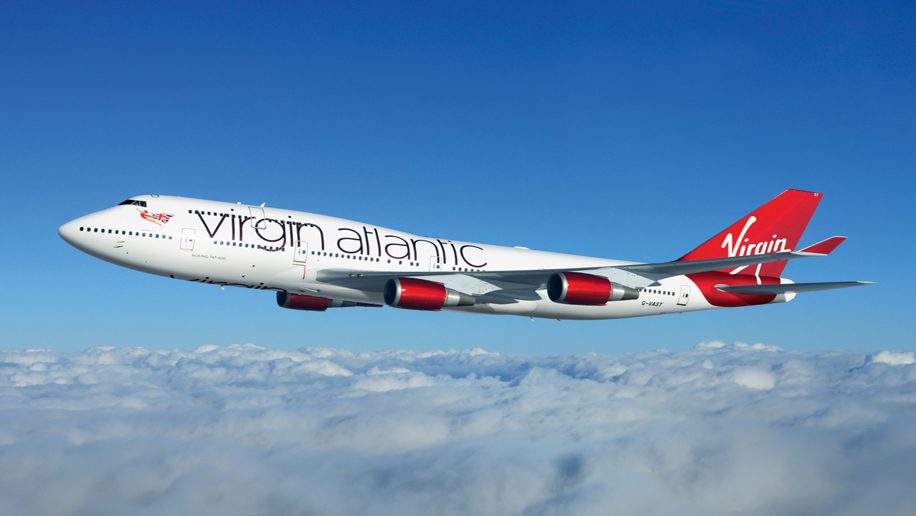 Virgin Atlantic has become the first UK carrier to participate in the TSA Precheck programme, allowing eligible passengers to access an accelerated screening process when departing US airports.

According to the carrier, “Qualifying customers who enter a valid Known Traveller Number (KTN) or Customs and Border Protection (CBP)-issued PASSID in their Virgin Atlantic reservations and are pre-approved will then see the TSA Precheck indicator on their mobile or printed boarding passes”.

“Eligible customers will then be led to TSA Precheck lanes within an airport’s security screen area to proceed through an accelerated screening process.”

The expedited screening process removes the need for travellers to remove shoes, light jackets or belts, with laptops and “compliant liquids” also able to remain in hand luggage.

To be eligible for the TSA Precheck programme, passengers must be a member of one of the following:

Customers can find out where TSA Precheck lanes are available here – where specific lanes are not available, eligible passengers “can show their TSA Precheck boarding pass to receive expedited screening in a standard lane”.