Ryanair is to launch a new route between Liverpool John Lennon airport (LJLA) and Milan Malpensa this winter.

The three times-weekly service will start in October – schedules have not yet been loaded into the carrier’s reservations systems, but Ryanair says flights will go on sale “soon”.

The new Milan Malpensa service joins several other Italian destinations from LJLA – Romanian carrier Blue Air is set to launch flights to Bergamo (located around 28 miles north east of Milan) and Rome–Fiumicino in March, while Easyjet offers seasonal flights to Naples, and Ryanair flies to Pisa and will launch flights to Bari in March.

“It’s great to be able to celebrate our first new route announcement of the year so early into 2017 and for another airport in Italy to become linked with Liverpool later this year.

We expect this flight to Milan Malpensa to prove popular with the region’s travellers looking to travel to this part of Italy and also look forward to welcoming visitors to the Liverpool City Region from Italy on this service too.”

Loading comments...
Read Next
Air France announces new routes from Paris and the regions
Read Previous
Deutsche Hospitality will make its debut in India
Our Awards 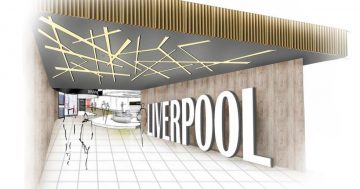 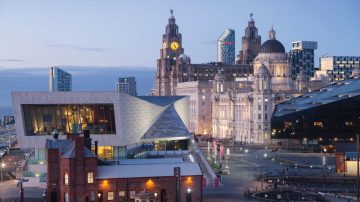