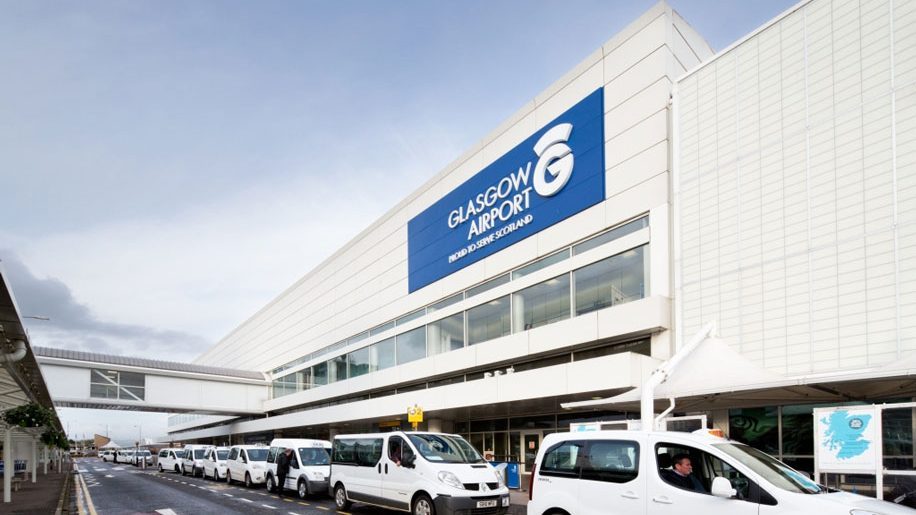 Another Scottish airport is following in the footsteps of Edinburgh and Aberdeen.

Glasgow airport will introduce a drop-off fee for travellers arriving by car from the end of April.

The new charge will be set at £2 for a stay of up to ten minutes. The drop-off zone will be moved to a new location opposite the airport terminal.

In a statement Amanda McMillan, the airport’s managing director said:

“In addition to addressing the very real issue of congestion, it [the new fee] will allow us to accommodate the marked increase in vehicles now using our road system.”

The airport says it will continue to operate free drop-off arrangements provided travellers use the long-stay car park with its connecting buses.

As in the case of Edinburgh and Aberdeen, this new drop-off fee will not go down well with airport users.

Edinburgh airport tripled its drop-off fee back in 2014, while Aberdeen introduced a £1 charge in 2015.