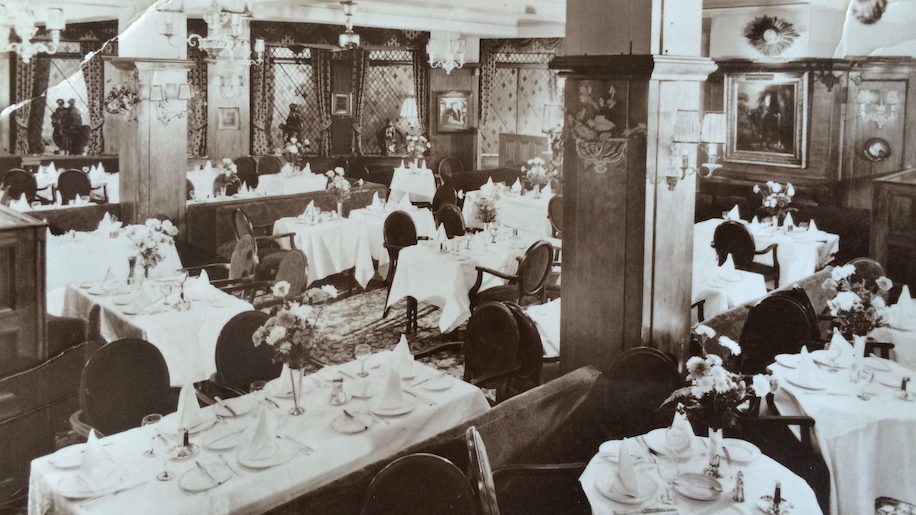 The Ivy restaurant in London opened in 1917, making it 100 years old this year. To commemorate this, in January, the restaurant received a Green Plaque from Westminster City Council in recognition of its contribution to society.

As part of the celebrations, between February and April, there will be special pre- and post-theatre menus of classic dishes priced at £19.17.

In February will be the launch of a new “Scenes from the Ivy” cocktail menu complete with specially commissioned period sketches. 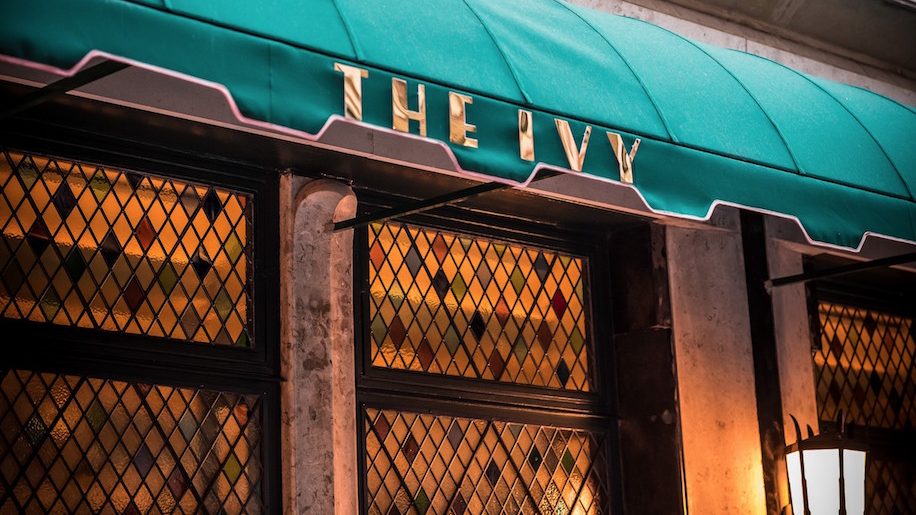 At the end of April, a bespoke gin will be unveiled by the Chase distillery for The Ivy. It will be inspired by the British countryside, with hints of pine and English ivy. The limited-edition spirit will be sold at sister venture the Mount Street Deli, as well as at other luxury retailers.

In June, Quadrille will be publishing a book called The Ivy Now, which provides a history of the restaurant along with 120 recipes.

New dishes that have been specially created will include a chocolate and cherry dessert called “A Window to The Ivy”, inspired by the restaurant’s harlequin stained-glass windows. 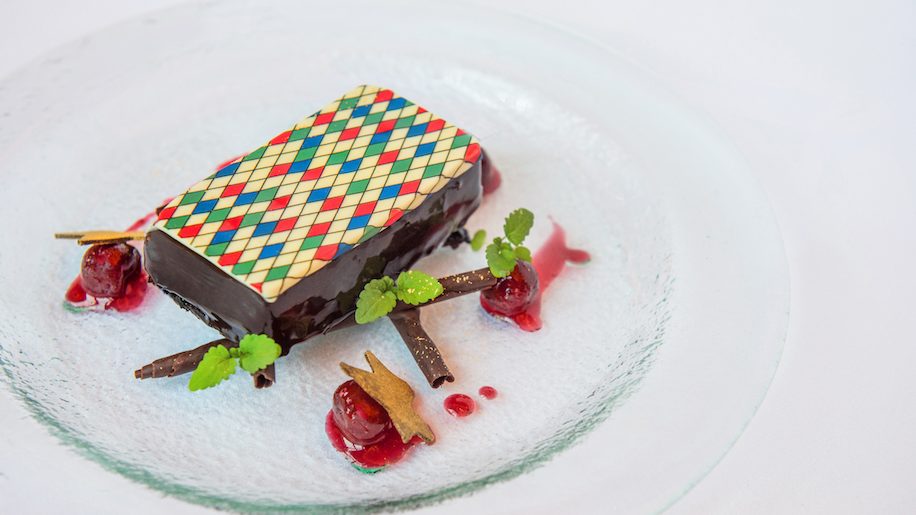 When The Ivy first opened it was an Italian café with no drinks license run by Abele Giandolini. It wasn’t until later that it became a fine-dining establishment.

In 2015, The Ivy was given a full renovation by Martin Brudnizki Design Studio. The restaurant is part of Caprice Holdings, which also has J Sheekey, 34 Mayfair and Le Caprice.

The Ivy is located at 1-5 West Street in Covent Garden. Private dining can be arranged for 60 people seated. 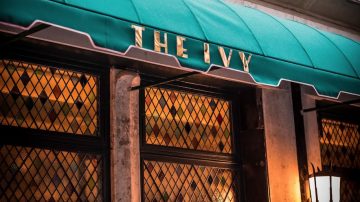 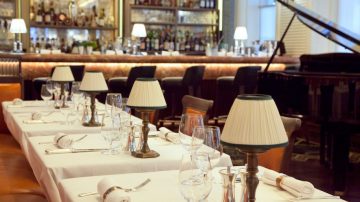 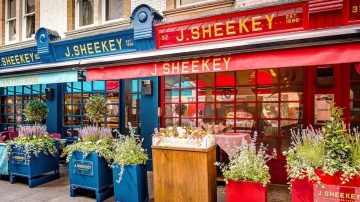 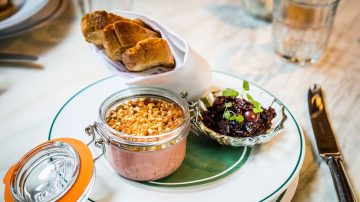