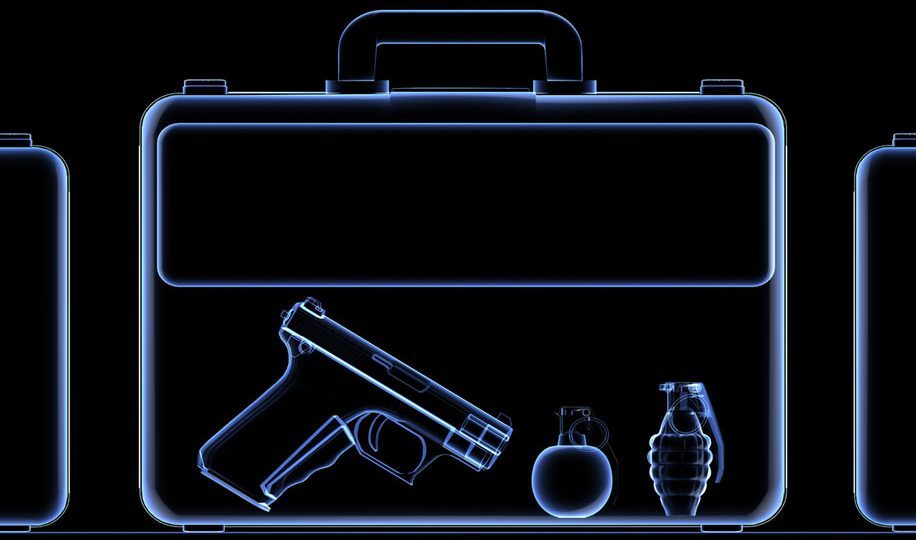 Last year an average of nine travellers per day attempted to board aircraft with firearms in their carry-on luggage, according to a new report from the US Transportation Security Administration (TSA).

The number of firearms seizures has increased nearly every year in the past decade; in 2005, for example, only 660 guns were found at security checkpoints, TSA said.

Hartsfield-Jackson Atlanta International Airport, Dallas/Fort Worth International, George Bush Intercontinental Airport in Houston, and Phoenix Sky Harbor International were the airports where the greatest number of firearms were seized.

Carrying any type of firearm onto an aircraft is prohibited, although unloaded firearms may be transported in checked luggage, according to TSA rules.

The issue of transporting firearms by air has received increased scrutiny since the mass shooting at Fort Lauderdale International Airport in January, where the suspected gunman retrieved a gun and ammunition from his checked luggage before opening fire in the airport’s baggage-claim area. Five people were killed in the attack. 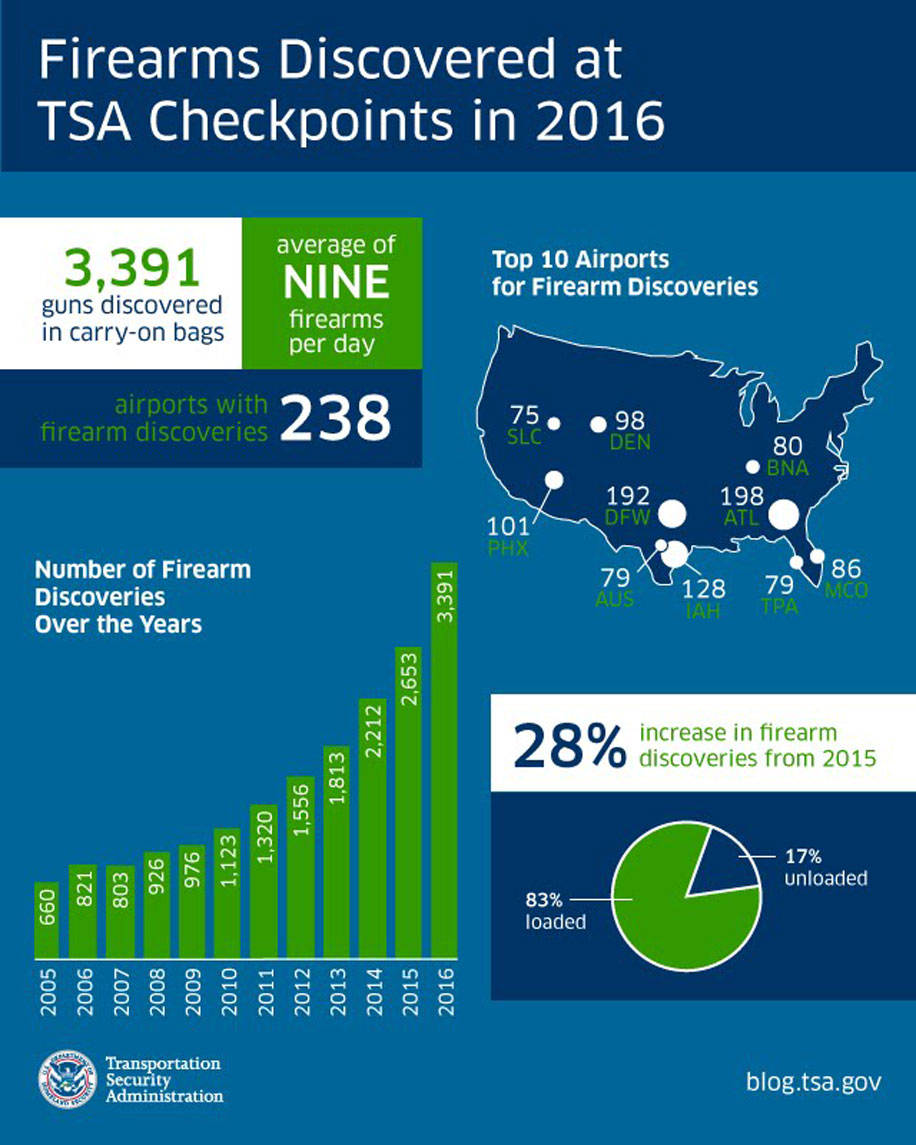