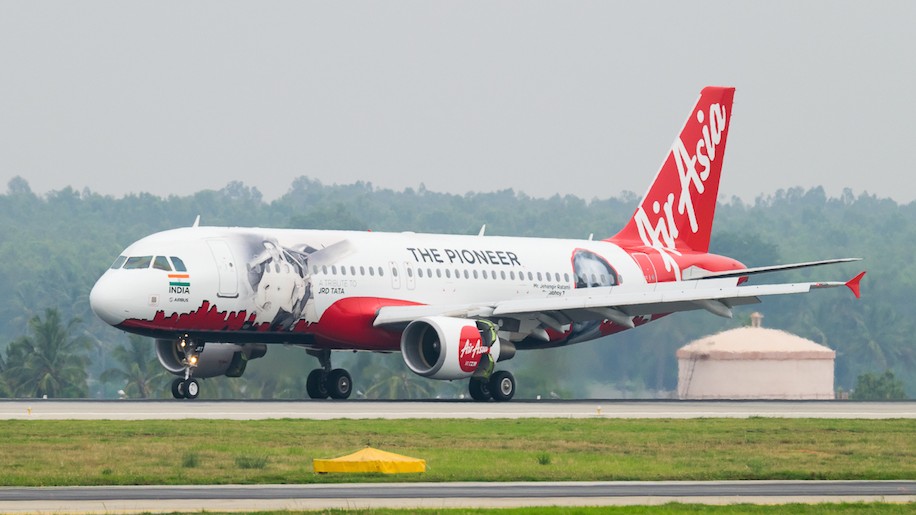 AirAsia India has announced the launch of its services between New Delhi and Srinagar, Bagdogra and Pune, which will begin from February 19.

The special introductory fares start from ₹1,999 for routes from New Delhi to Srinagar, and ₹2,499 and ₹2,999 for flights between New Delhi and Bagdogra and Pune respectively.

After the addition of three new routes, AirAsia India will now fly to 13 destinations through Bengaluru and New Delhi. The other destinations to which the airline flies include, Chandigarh, Jaipur, Guwahati, Imphal, Goa, Pune, Vizag, Kochi, Hyderabad. 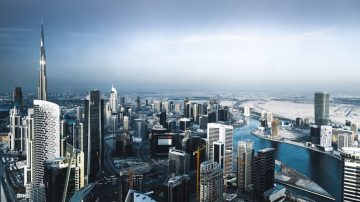