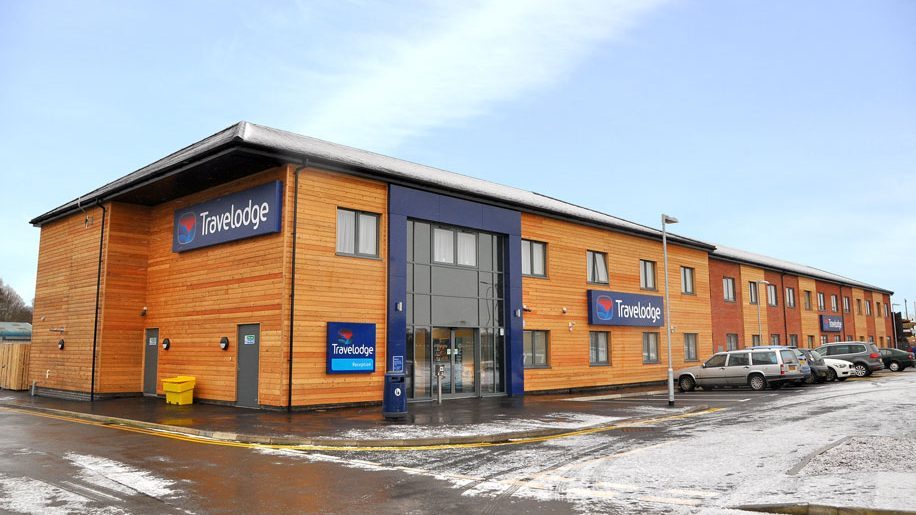 Travelodge has opened two new UK properties in the towns of Stockport and Kings Lynn.

The 86-room Stockport Travelodge is located within Regent House, the town’s tallest building, and features a Bar Café outlet.

The town’s bus and rail stations are within walking distance of the hotel, with connections to Manchester airport and the city centre.

The opening co-incides with the 30th anniversary of Travelodge’s presence in greater Manchester, and the group is currently offering 15,000 rooms across its 19 hotels in the area for just £30.

Meanwhile Travelodge has opened it second hotel in Kings Lynn, located within Hardwick Business Retail Park next to the junctions for the A149, A47 and A10.

Kings Lynn Travelodge features 68 rooms, and is the eighth property by the group in Norfolk, joining the recently opened Thetford Travelodge.

Travelodge says it is also looking for two further sites in the towns of Wisbeach and Cromer.