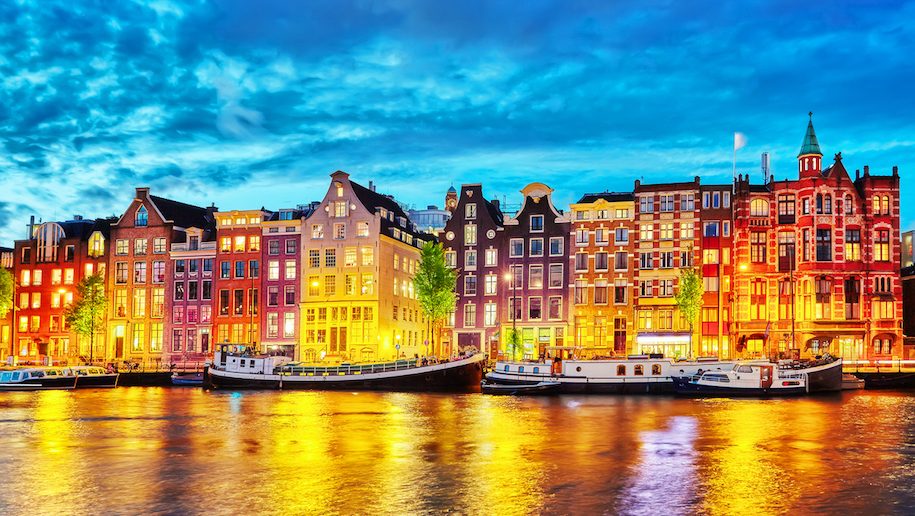 IHG has announced further details of the first Kimpton Hotel and Restaurant to open outside of the Americas, due to launch in Amsterdam this spring.

Located near Amsterdam’s Centraal station, the hotel will be set within three original Renaissance-era buildings, with 274 guest rooms including 15 signature rooms and suites and eight meeting rooms.

The hotel will also have a “house within a hotel” – a four-storey residence that was once the childhood home of Dutch playwright, P.C. Hooft, dating back to the 1500s. The “Little House” can be rented privately for groups, offering ground floor meeting space and first floor living space with a bar.

Other features include a restaurant – which will serve American staples with a Dutch twist – a flower shop and a coffee and pastry outlet.

IHG recently announced plans to open two new Kimpton hotels in Miami and Tampa in 2018, along with a Paris property in 2020.

Loading comments...
Read Next
AccorHotels has opened its first property in Kochi
Read Previous
Jetblue first to offer free wifi, live TV and movies on every flight
Our Awards 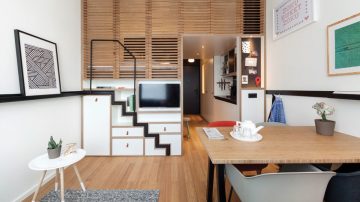 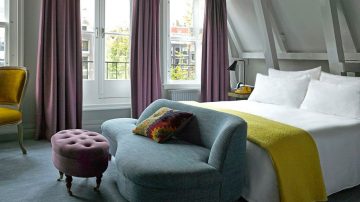