The Address Boulevard Dubai to open this spring 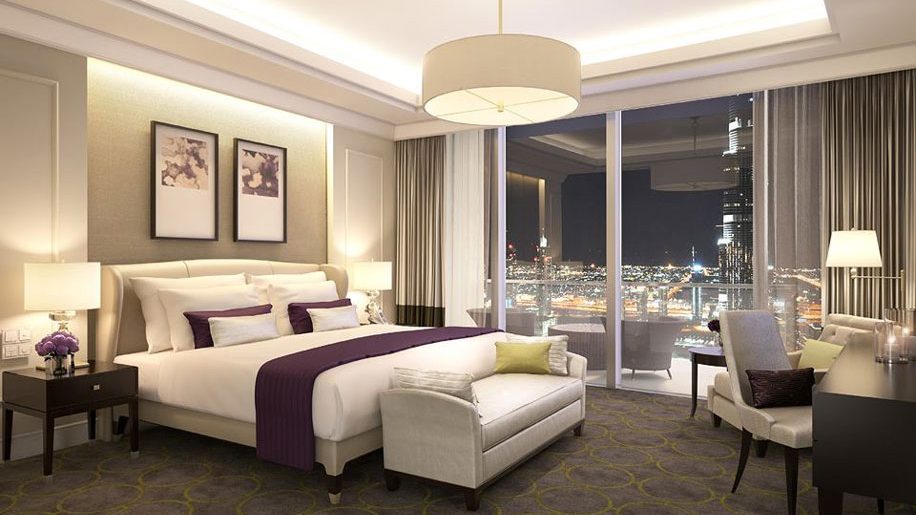 The Address Hotels and Resorts will open its sixth property this spring, located in downtown Dubai within a 72-floor “curvilinear tower” directly connected to the Dubai Mall.

According to the group the Address Boulevard Dubai will open “by April 2017”, and will feature 196 rooms and 533 serviced apartments, as well as a restaurant on the 70th and 71st floors.

Leisure facilities will include a 760 sqm spa with private vitality pool, herbal steam rooms and traditional hammam, as well as three swimming pools including a “cascading, outdoor swimming pool [which] will have slides and a waterfall for family fun”.

The hotel’s public spaces will also feature a total of over 250 pieces of art by 48 artists, including large-scale sculpture ‘Wings’ on the driveway to the hotel by British sculptor Ben Barrell, and a four-metre chandelier in the lobby by Czech designer Jana Ruzickova.

At 368 metres, the tower will be Dubai’s second tallest building after the Burj Khalifa, and the 36th tallest structure in the world.

The Address Hotels and Resorts currently operates five properties in Dubai, although The Address Downtown Dubai is currently closed for repairs following a fire on New Year’s Eve 2015. 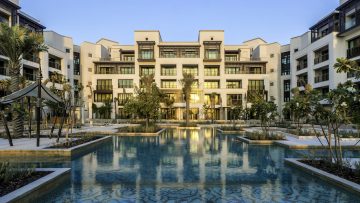 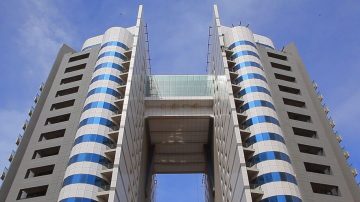