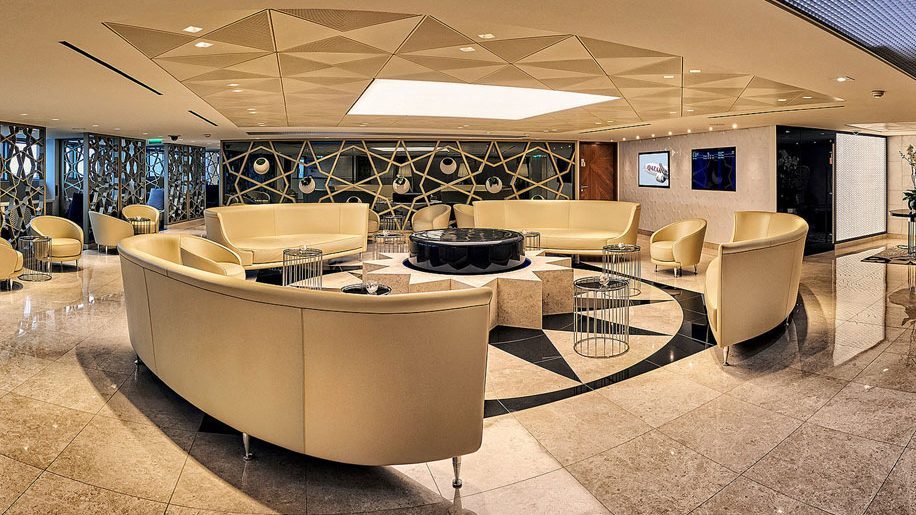 The lounge can hold up to 200 passengers and features two terraces (one for smoking) along with a welcome lounge around a fountain, a separate bar/dining area, lounge seating, showers, a prayer room, magazine rack and business centre. 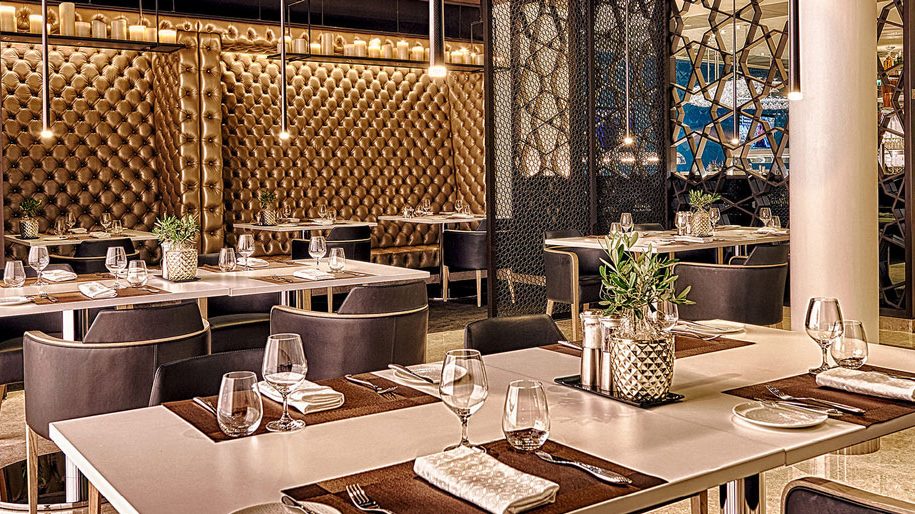 “We are well advanced with the construction of two more lounges – Beirut and Bangkok – and we’re in negotiations with seven other airports to have space where we have more than one flight a day,” said CEO Akbar Al Baker.

“London Heathrow is also expanding, just below our lounge on another floor – we’re now busy designing it. Heathrow has to do certain modifications. It will be a lot bigger than here [Paris] – keep in mind we have six flights a day at London.

“Bangkok will be the same size as London – the benefit of Bangkok is we don’t have flights that overlap each other, which happens in London.”