Qatar Airways has confirmed the launch date for its forthcoming service to Las Vegas.

The Gulf carrier announced plans to fly to the US city late last year, but has now published more details including the launch date of January 8, 2018.

The four times-weekly service will operate with a B777-200LR aircraft, departing Doha on Monday, Wednesday, Friday and Sunday at 0805, arriving into Las Vegas at 1300, before returning at 1455, and landing back into Doha at 1720 the following day.

Qatar Airways is the first Gulf carrier to announce regular scheduled services to Las Vegas, and the route will be the carrier’s 11th US destination.

The move comes as Qatar Airways celebrates its 10th anniversary of flights to the US this year. The first route was to New York Newark in 2007, and the carrier currently operates flights to Atlanta, Boston, Chicago, Dallas-Fort Worth, Houston, Los Angeles, Miami, New York JFK, Philadelphia and Washington DC.

“Las Vegas is a thriving leisure destination and adding the city to our route map has been long overdue. Growing our western United States network is important to the airline as we are seeing exponential growth in passenger demand from the East via our state of the art hub in Doha.”

In other news Qatar Airways has officially opened its new lounge at Paris CDG, and outlined plans to expand lounge facilities at Heathrow.

The airline is also currently running its annual Travel Festival promotion, with offers including 15 per cent off fares for Visa cardholders. 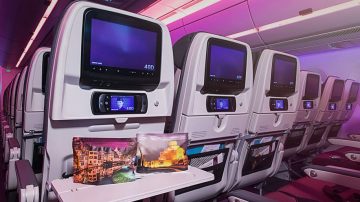 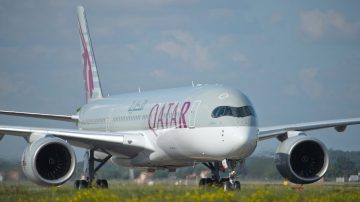 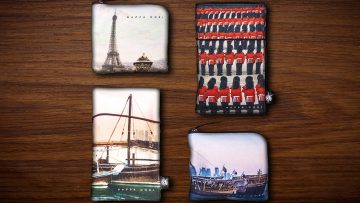