Business travel trends for 2017 - part one 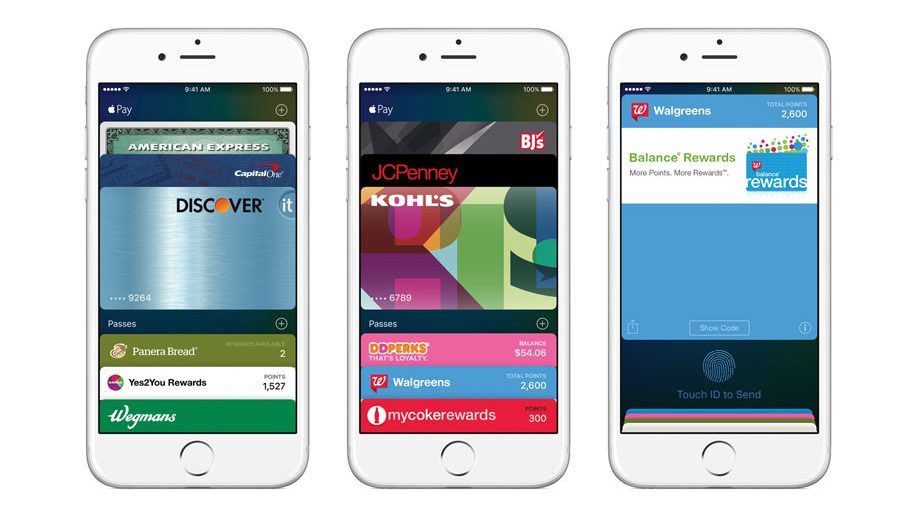 In the first of a four-part series we look some of the key business travel trends for the year ahead. Part one: digital wallets, chat bots and geopolitical uncertainty…

In 2015, Worldpay predicted that credit and debit card payments would drop from two thirds of all transactions to half by 2019. Taking their place are mobile transactions – according to the firm’s research, US$647 billion of global consumer payments to businesses will be made via e-wallets in 2019, compared with US$412 billion from debit cards and US$577 billion by credit cards.

Kickstarting the move from plastic to digital was Paypal, which launched in the early noughties – by 2015 it was valued at more than US$50 billion. Since then, mobile wallets from Apple Pay (2014) and Google Android Pay (2015) have both entered the market. In China there is Alipay and in Russia, Yandex. In autumn 2016, JP Morgan Chase created Chase Pay, and in 2017 Samsung Pay will finally be launching in the UK (it was supposed to arrive in 2016).

Apple Pay receives a million new users a week and, by July 2016, accounted for three quarters of contactless payments in the US. These mobile wallets mean you can pay for your lunch in an airport or your Tube fare on London Underground simply by touching your smartphone or smartwatch on an NFC sensor. Cash and cards are becoming anachronisms; the future promises more secure and convenient transactions supported by biometrics.

In November, Qatar Airways announced it was integrating Apple Pay for the purchasing of flights through its mobile app – all you need to do is scan your fingerprint (Touch ID) or enter your passcode, doing away with long-winded credit card numbers and expiry dates. You can also use your digital wallet to store boarding passes and loyalty cards. JetBlue and Emirates were the first airlines to partner with Apple Pay; other travel companies that have now come on board include Airbnb, British Airways, Delta, Easyjet Expedia, Marriott and Uber.

2017 is the year that chat bots take off. Powered by artificial intelligence, cyber helpers are popping up on websites across the travel industry – from Radisson Edwardian Blu’s concierge “Edward” to Lufthansa’s “Mildred”, who will help you find the cheapest flight. Most customers ask the same kinds of questions when they want to manage a trip, book a hotel stay or make a complaint, so why make a human sit all day giving the same replies?

Chat bots interact in written form via instant messaging platforms such as Facebook Messenger. They are rather like Apple’s virtual assistant Siri, which is voice activated, but are programmed to deal with specific tasks in the style of a human conversation. KLM’s will tell you when it’s time to check in, ping you a boarding pass and change your seat if you ask nicely.

Can bots be trusted? The tech isn’t perfect yet. Marriott’s first chat bot, which launched in March 2016, was killed after it started private messaging people through Facebook and asking if they wanted to book a hotel. It has since been disciplined and given a job in the Marriott Rewards department. Natural language processing (NLP) is just the beginning of a new form of relationship between man and machine. To add that extra level of reality, chat bots can even send emojis, and for global communication, instant translation is being built in. Other companies employing chat bots include Aeromexico, Booking.com, British Airways, Expedia, Hyatt Hotels, Icelandair and Skyscanner.

We are talking about Brexit and Trump. We are talking about a “post-truth” world in which we are living in an echo chamber of fake news and algorithms that feed us what we already believe (watch Adam Curtis’s documentary Hypernormalisation if you haven’t already). The people wanted “change” and now they have it. Of course, hardly a year goes by without geopolitical uncertainty of some kind rocking our fragile planet, but 2017 looks to be particularly unpredictable.

With Donald Trump now “President of the Divided States of America”, as Time magazine described him, Britain edging closer to leaving the European Union, and the rise of the Far Right in Europe, we have been plunged into a deeply uncomfortable situation that no one knows the outcome of. China has branded Trump a “Diplomatic rookie”, Putin says he is “a clever man”, while Nigel Farage just grins. Upon entering the Oval Office in January, surrounded by a hand-picked team of ultra-wealthy cronies, Trump will be privy to the US’s nuclear weapons codes. Fossil fuels, The Wall, a possible renege on deals with Iran and Cuba, the sinking of the Asia-Pacific trade pact, the upscaling of Guantanamo and the end of Obama Care are all on the menu.

The Atlantic wrote: “The picture that emerges is of a commander-in-chief untethered from the orthodoxies of the post-World War II, US-constructed liberal international order, suggesting the potential for one of the most disruptive presidencies in modern history.” Exchange rates and markets have undoubtedly taken a hit, but when it comes to travel, most people want (and need) to try and carry on as normal. Some travellers are taking a stand against Trump, however – with occupancy rates sliding, new entrants to the Trump hotel empire are being rebranded “Scion”.

It seems paradoxical to be part of an advanced, globalised economy, benefiting from ever-expanding air, communication and trade links, while at the same time, racism, xenophobia and nationalism are becoming dominant forces of opposition. The on-going war in Syria, the oft-unreported refugee crisis and silent threat of terrorism endures. Our interconnected planet has great fractures to contend with, between countries and between people.

According to PwC, despite the volatile state of the pound, maintaining spending on holidays in 2017 is a priority for British consumers. Equally, a poll on businesstraveller.com showed that 42 per cent of readers expected to travel more this year than in 2016 (38 per cent said it would be about the same, while 20 per cent said less).

The European Hotelier Pulse-Check survey from Choice Hotels, the 104 hoteliers questioned said they were not overly concerned about the UK leaving the EU, with 65 per cent claiming that it will likely have no impact on their business, and only 19 per cent believing it might have a negative impact.

In October, Ian Stewart, chief economist at Deloitte, said: “In contrast to the business community, UK consumers have put Brexit fears to one side. [However] London’s consumers are less upbeat than the rest of the UK. The Brexit vote may be weighing on a region in which 60 per cent of the population voted to Remain and where reliance on financial services, migration and capital flows are especially strong.”