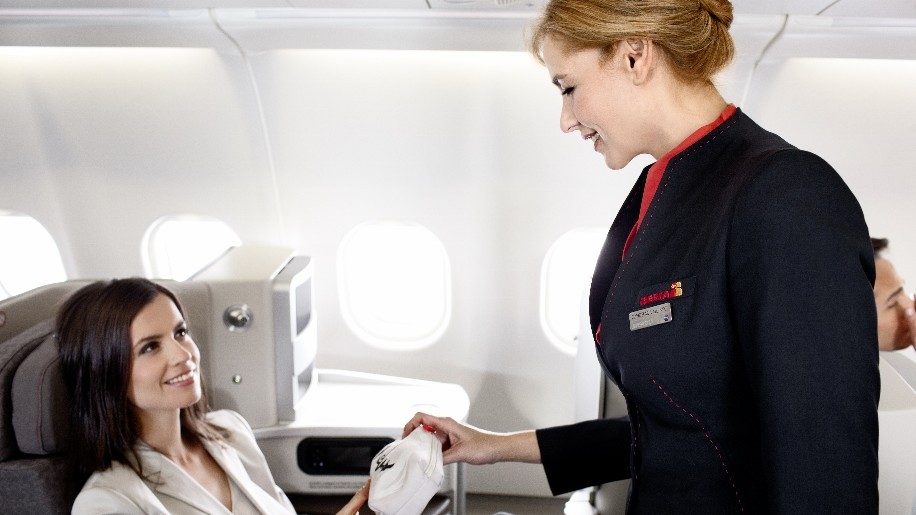 British Airways has already announced plans for flights to Oakland, San Francisco, and Fort Lauderdale. Both flights were widely perceived as a reaction to the success of Norwegian which will increase its transatlantic flights from the UK by 55 percent next summer, including from 10 August, the daily service from London Gatwick to New York doubling to two flights per day.

Now BA-owner IAG is planning to use Airbus A330s from Barcelona, the home base of Vueling, allowing Vueling to provide feeder traffic for the long haul service.

The Times reports that IAG has confirmed the new Barcelona services will fly to Los Angeles, San Francisco, Buenos Aires, Santiago in Chile and Havana from June next year.

“International Airlines Group plans to set up a next generation longhaul operation in Barcelona from June 2017.

“Barcelona has become a significant airport hub and we believe that there is a demand for these flights from El Prat. It is also Vueling’s base and we will be able to hub passengers from Vueling’s extensive European network onto these longhaul flights.

“Options for the new route include setting up a new airline or consider using existing resources from IAG’s airlines. No final decision has yet been made.”

“This new operation will add another dimension to IAG and complement the other airlines in the Group.”

CAPA Centre for Aviation reports that the news came from an interview with IAG CEO Willie Walsh with the Barcelona newspaper, La Vanguardia.