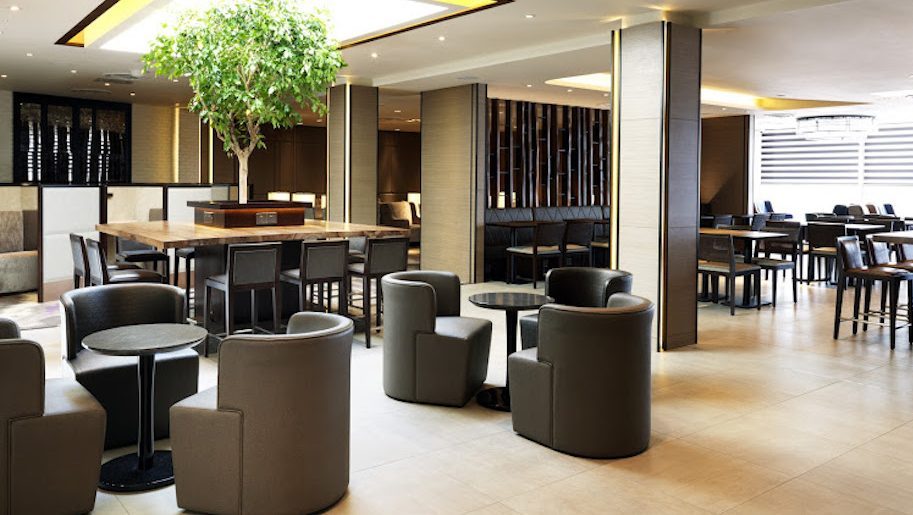 The deal means all Malaysia Airlines’ economy passengers travelling through Heathrow Terminal 4 will be entitled to a 20 per cent discount when using the lounge.

The airline has ‘Golden Lounges’ in a number of airports for its business and first class passengers, including London Heathrow.

Customers that want to use the lounge can pre book online or by presenting a boarding pass at check in.

Plaza Premium Lounge are also launching a new arrivals lounge in T4 which will open in the first quarter of next year, accommodating 75 people and offering 18 showers. The company will also introduce its “healthy eating” Flight Club dining concept here, which it first launched in Kuala Lumpur last year.

Malaysia Airlines has also launched a pre-Christmas sale, with discounts of up to 40 per cent across economy and business class fares when booked before December 31.