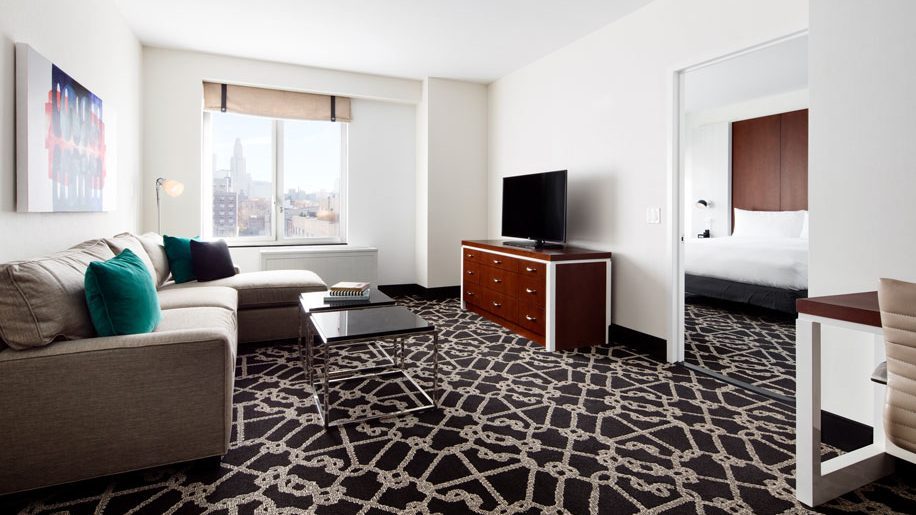 Hilton has opened its latest property in New York, located in a mixed use development in Brooklyn’s Boreum Hill area.

The hotel’s design includes a rope motif which “pays tribute to the Schermerhorn rope factory that previously occupied the site in the 19th century, braiding rope for New York’s shipbuilding industry”, as well as murals of vintage neighbourhood maps lining the walls.

“This opening is the latest example of Hilton’s growing presence in the world’s most sought-after destinations.

“Hilton has set standards of excellence in hospitality for nearly a century and we are ready to redefine the guest experience in Brooklyn with this hotel. With its prime location and on-site restaurant and bar helmed by one of the borough’s most celebrated chefs, Rob Newton, guests will immediately feel in the heart of it all in this thriving community.” 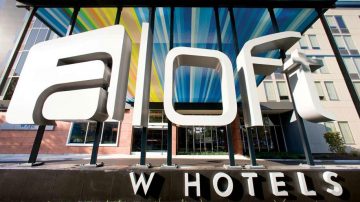