Air France to offer B787 London-Paris flights until October 2017 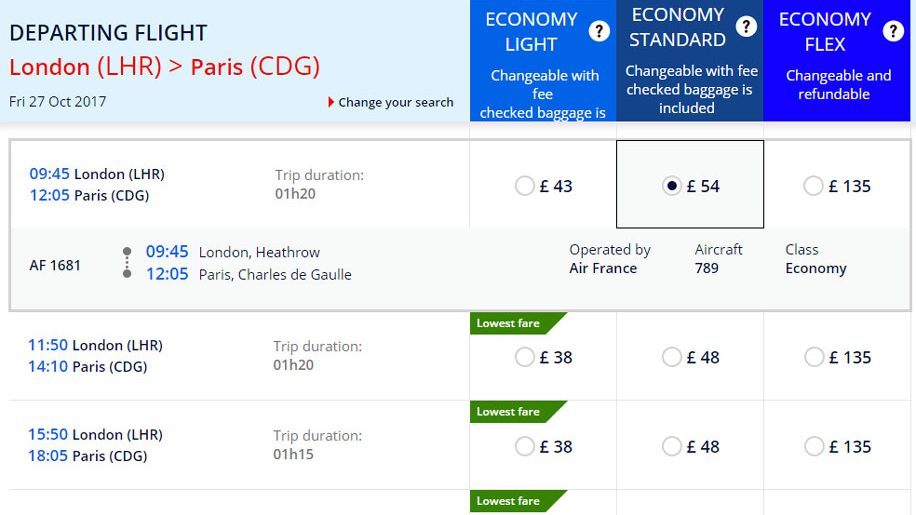 Air France is to roster its B787-9 aircraft onto the short-haul London Heathrow to Paris CDG route for a longer period than had first been thought.

The carrier had originally added the Dreamliner to its daily (except Wednesday) services AF1680 (departing Paris at 0725) and AF1681 (departing London at 0940) from February 6 until March 25 next year.

But industry website airlineroute.net has posted that this has now been extended until October 28, 2017, and a check of Air France’s online reservations systems confirms this.

It’s not the first time that Air France had added a new long-haul aircraft onto such a short route – the carrier took a similar approach when it launched its Airbus A380 superjumbo back in 2010.

It allows the airline to train crew on the new aircraft on a relatively short service, and for the carrier to promote its new-generation long-haul aircraft to its customers.

As always though, readers should be aware that airlines can and do change aircraft on routes without notice, so nothing is set in stone, particularly when booking so far ahead. 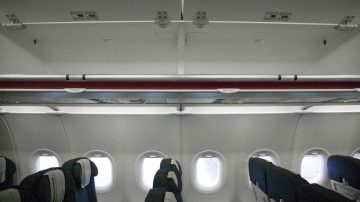