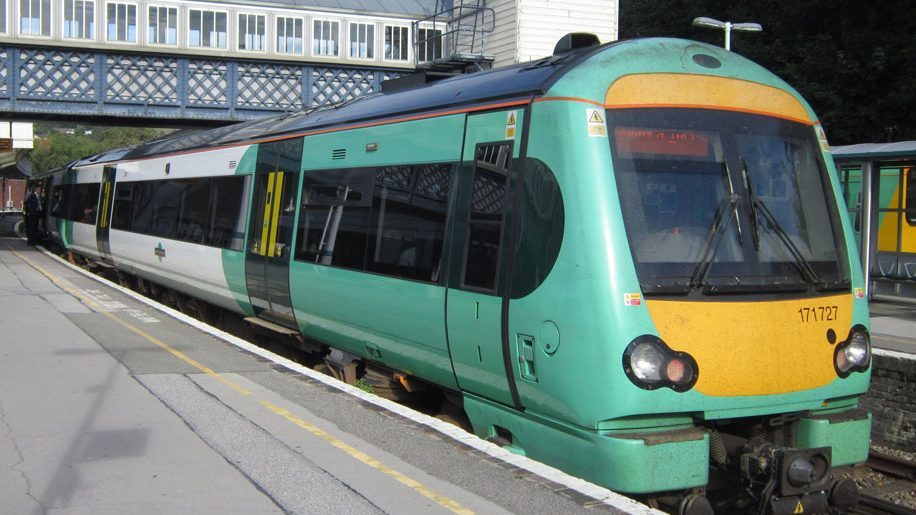 The action by Aslef – which is separate to that already being taken by the RMT union – is part of the long-running dispute over the introduction of driver-only Southern services.

Aslef says its drivers will strike on the following dates:

Aslef also says that “drivers will not work any non-contractual work from Tuesday December 6”.

Meanwhile the RMT union is also set to stage further strikes on Southern services, on the following dates:

“We have done our level best to try and reach a sensible, workable compromise with Southern in the interests of passengers as well as staff.

“We have always been happy to talk to the company, and we have always believed it is, or should be, possible to do a deal – as we did with ScotRail in Scotland –­ but it takes two to tango and the company has not been prepared to negotiate.