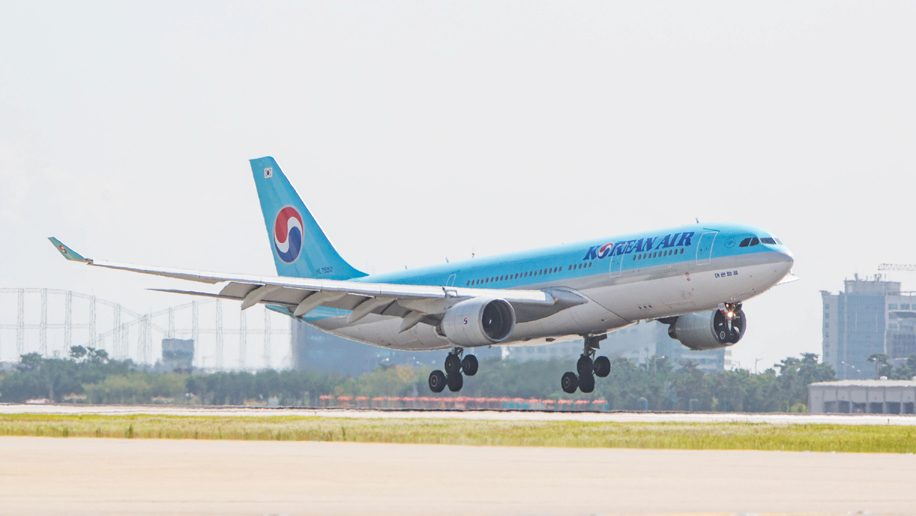 Korean Air is to launch a new service between Seoul’s Incheon International airport and Barcelona in April 2017.

The three times-weekly service will mark the first ever direct flights to the Catalan capital from Northeast Asia.

The new route has been announced alongside a network realignment, which will see services between Incheon and San Francisco rise from seven to 14 flights per week.

Frequencies will increase in phases, to 12 weekly flights from late April until June, 13 flights per week from June until August, and finally 14 weekly frequencies from September 2017.

Flights between Incheon and Seattle will also increase from five to seven per week from May 2017, and services to Los Angeles will rise to three per day during the summer high season between June and August.

The carrier is also set to launch flights to Tehran, and says it “will decide the timing of the launch of its route to Tehran following the completion of a market conditions and financial trade environment study”.

However Korean Air will suspend two routes due to “low demand and to increase profitability”. Flights to Siem Reap will cease in early February, and those to Jeddah will stop later that month.

The carrier said that it would “endeavour to minimise the impact on its passengers as much as possible through increased connections with Middle Eastern airlines that operate from Dubai International Airport”.