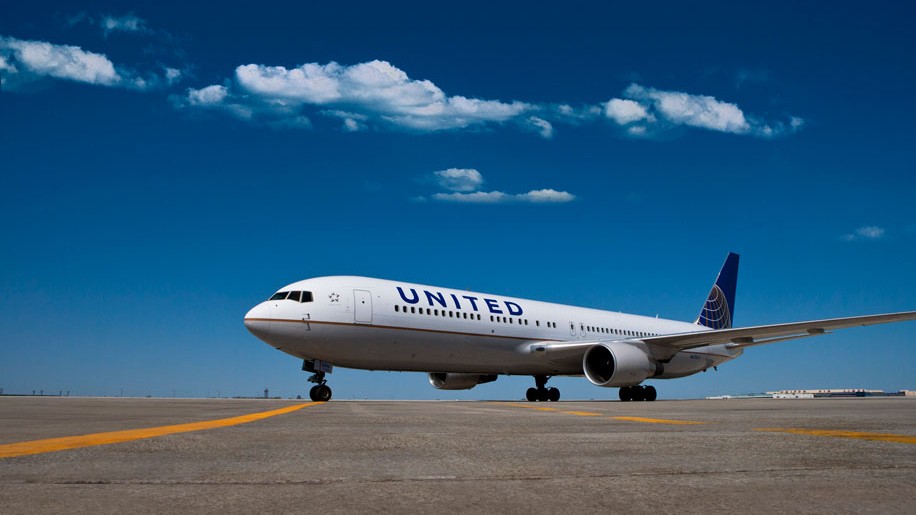 United Airlines is to offer a ‘basic economy’ fare as its battle with low-cost airlines intensifies.

Travellers who choose the new fare will be assigned seats on the day of departure, assigned to boarding group five and permitted to only one carry-on item that must “fit under the seat”.

The airline has warned couples and families that there is “no opportunity to change” the allocated seat.

United has said the changes are in response to passenger demand. “Customers have told us that they want more choice and Basic Economy delivers just that,” said Julia Haywood, executive vice president and chief commercial officer.

“By offering low fares while also offering the experience of traveling on our outstanding network, with a variety of onboard amenities and great customer service, we are giving our customers an additional travel option from what United offers today,” she added.

Rival US airlines American and Delta already offer similar ‘basic’ fares but United goes further by cutting the carry-on allowance to mirror that of US low cost rivals such as Spirit. Only one “personal item,” measuring 22x25x43cm, is allowed on board. Basic Economy passengers can check in additional bags, starting at $25 (£20) for the first case.

The new fare was part of a range of announcements from United, which expects to unlock $4.8 billion in value by 2020 with earnings initiatives, updates to aircraft orders and reducing capital expenditures by around $1 billion by 2017-18.

The basic economy fares are expected to go on sale for domestic flights early next year. 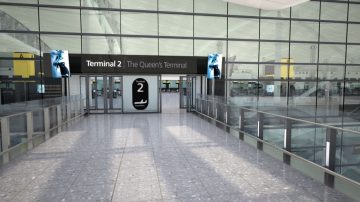