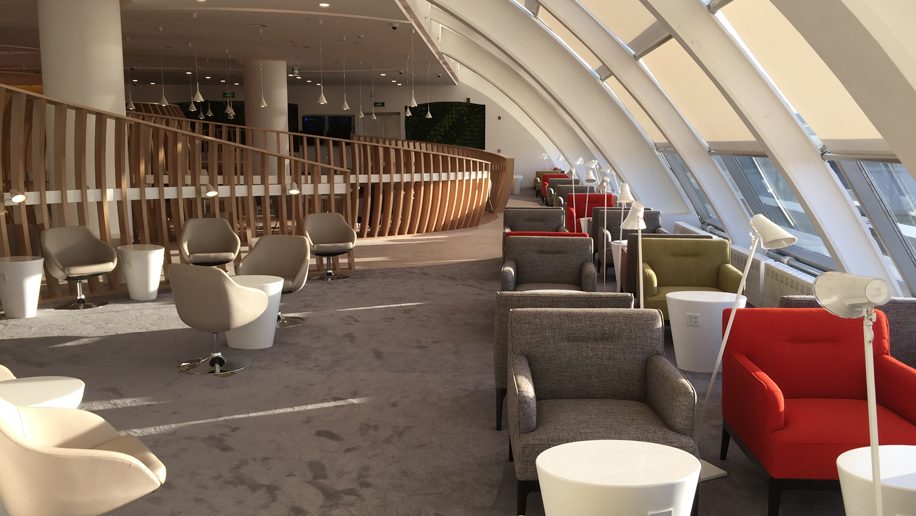 Global airline alliance Skyteam has offered a preview of its upcoming Beijing Capital International Airport lounge, which is due to open in the coming weeks, providing a glimpse of what the new 800-sqm facility will offer.

Constructed in collaboration with Skyteam members China Eastern and China Southern, the lounge has seating for 160 guests and features a modern design with natural wood accents. In addition to large curved windows offering views of the airport, the lounge will also include botanical “living wall”, a feature present in all the company’s lounges.

Facilities within the lounge will include a buffet with hot and cold Chinese and international cuisine offered throughout the day, complimentary wifi and a business area with computers, showers with towels and toiletries, and separate TV room, relaxation area and VIP room.

Speaking during the preview, Perry Cantarutti, Skyteam CEO and managing director, said: “More than 14 million Skyteam passengers fly through Beijing each year and, as the largest alliance in Greater China, opening our second lounge underscores our commitment to enhancing the travel experience of our top customers in the region.

Cantarutti added that additional lounges are also expected to be in the pipeline in the foreseeable future. “With the new lounge, Skyteam will offer more branded lounges across its global network than any other airline alliance,” he said. “Because these lounges are popular with our customers and add value for our members, we are developing plans to expand our global lounge portfolio even further.”

In early October, the alliance launched a retro-crediting tool for its website that enables members to more easily claim miles for flights already taken.