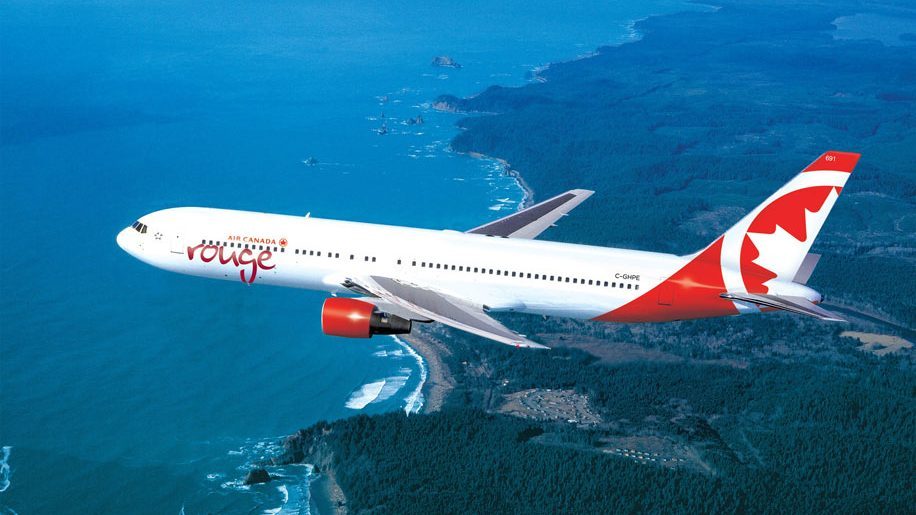 Air Canada Rouge is to add a new summer seasonal route between Gatwick and Vancouver.

Flights will depart Gatwick at 1200 on Tuesday, Thursday and Saturday, arriving into Vancouver at 1410, with the return leg leaving the Canadian city at 1645 and landing back into London at 1025 the following day.

The new route means Air Canada will be the only airline to offer flights from both Heathrow and Gatwick to Vancouver next summer.

“The addition of our flights to Frankfurt, one of Europe’s most important hubs, offers customers a wide array of convenient choices and the ease of one-stop connections with our Star Alliance partner Lufthansa when travelling to southern, central and eastern Europe as well as Africa, the Middle East and beyond.

Low-cost carrier Westjet also operates seasonally on the Gatwick-Vancouver route, as does Air Transat, while British Airways flies between Heathrow and Vancouver.

Loading comments...
Read Next
Oman Air confirms Manchester schedules
Read Previous
Emirates moves to all A380 and B777 fleet