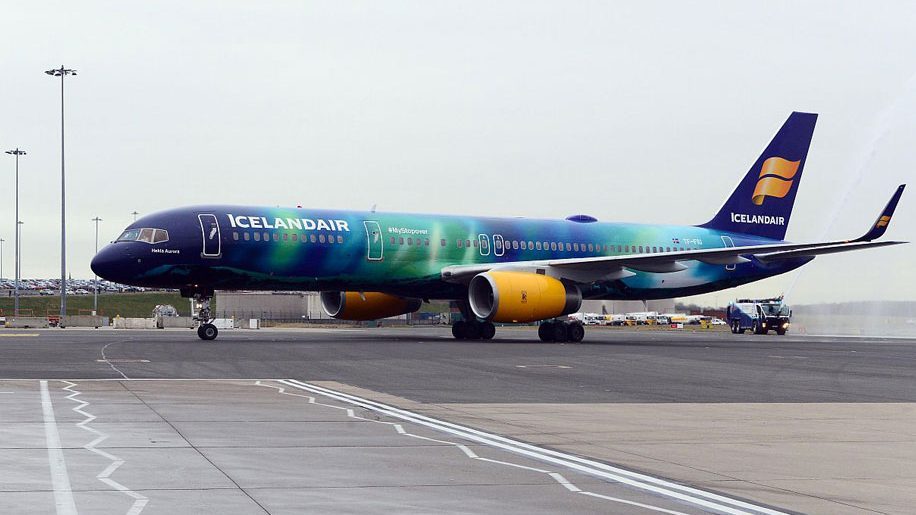 Icelandair has joined Airlines for Europe (A4E), bringing its membership to 13 airline groups.

“We are looking forward to jointly work with A4E on a number of common matters affecting our industry´s operating environment.

“We should align our efforts, on behalf of our customers, to minimise various operational cost in the airline industry, e.g. lowering the cost of the EU´s airports.

“A4E’s key policy issues are also affecting our daily operation and therefore we need to form a strong voice in Europe.”

A4E has recently campaigned on issues including minimising the impact of air traffic control strikes, removing unreasonable taxes, and lowering the cost of the EU’s airports.