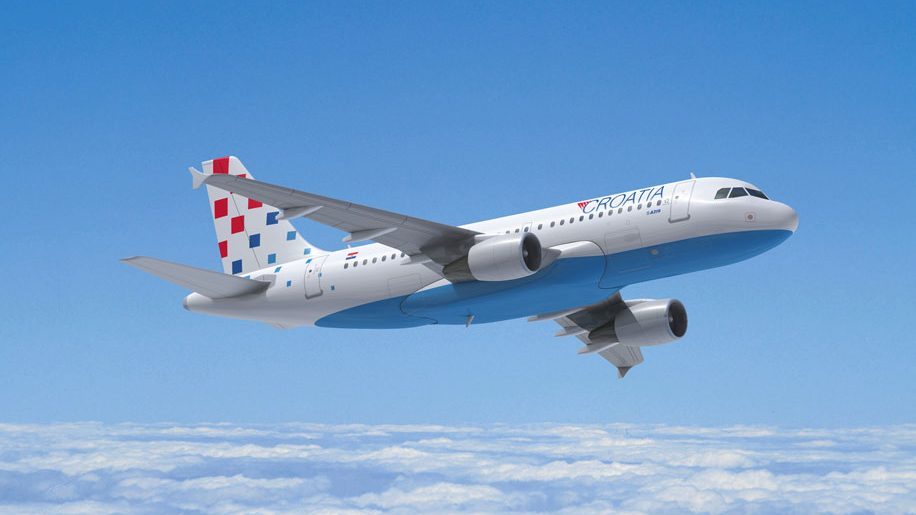 Next time you fly to Zagreb with Croatia Airlines your flight may not depart London Heathrow.

Instead you may find yourself flying from Gatwick or Stansted.

In a bid to raise cash, the Croatian national airline intends to sell its Heathrow slots and move to another London area airport.

This development is reported in Total Croatia News, and the slot sale (Croatia Airlines has nine Heathrow slot pairs) will enable the carrier to fund its restructuring programme.

It’s reported that Croatia Airlines has an average load factor of 75 per cent on the London-Zagreb route.

And while this is quite healthy for a conventional carrier Croatia Airlines is still losing between one and three million Euros a year on this one route.

Why? It’s because of price competition (to Croatia) from other carriers which prevent Croatia Airlines from charging the sort of fares which would meet its operating costs.

How much is a Heathrow slot worth? It depends on the time of day and the day of the week.

Kenya Airways raised the record price of US$75 million when it sold its only early morning slot to Oman Air (the African carrier continues to serve Heathrow, but its slot is leased from Dutch airline KLM).

And SAS raised US$60 million when it sold one of its slots to an unnamed airline last year.

But these were exceptional prices. When SAS sold another slot to Turkish Airlines it raised US$22 million presumably because the timing was less attractive.

Croatia Airlines is not prepared to name the airline or airlines with whom it is negotiating for the slot sale. 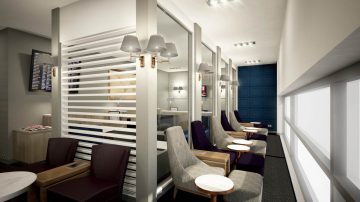 News
BA to launch flights to Leeds, Rotterdam and Zagreb
11 May 2012
Loading...