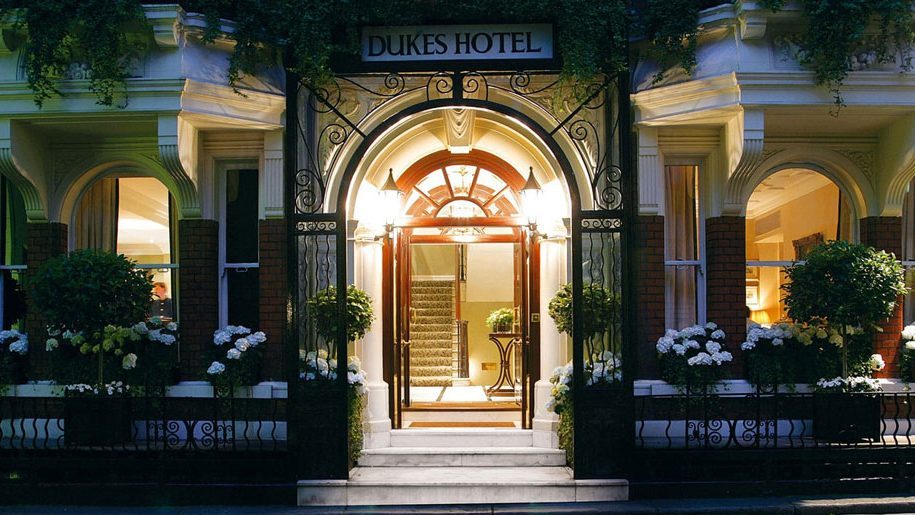 Dukes London has announced a multi-million pound refurbishment project, to start next month and complete by the end of spring 2017.

The five-star Mayfair hotel will begin upgrading its meeting rooms in November, followed by “a number of its bedrooms and suites” in January, as well as public areas including the Drawing Room.

The hotel will also upgrade its Duchess rooms, which are aimed at the female solo traveller, and will introduce a new all-day casual dining concept under executive head chef Nigel Mendham.

This December Dukes Collection is also set to open its first property in Dubai, inspired by the London hotel and featuring indoor and outdoor pools, two restaurants and a 15th floor cocktail bar.

Business Traveller reviewed Dukes London back in 2012, as well as Thirty Six, the hotel’s restaurant. 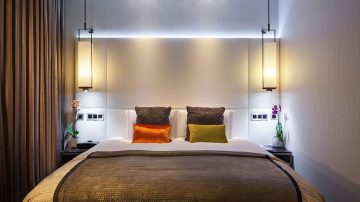 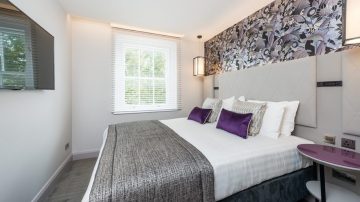