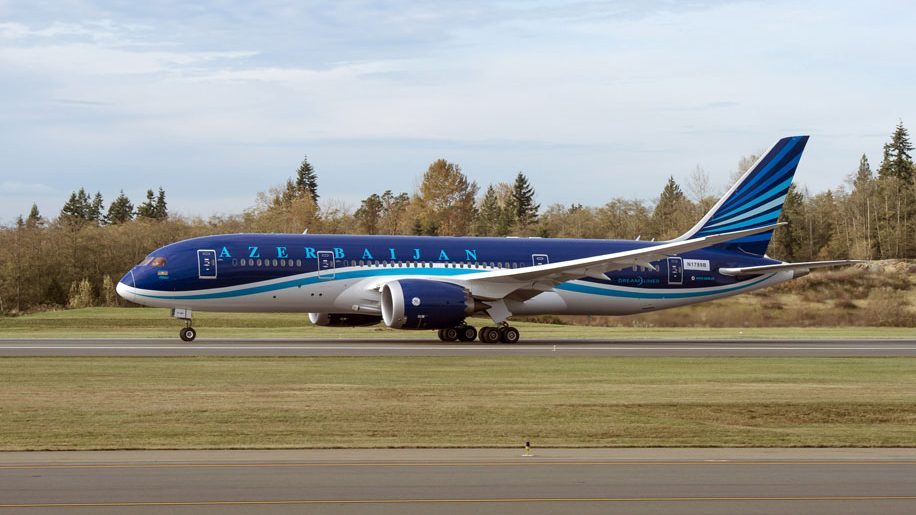 Azerbaijan Airlines will increase the frequency of its flights between Baku and London Heathrow from October 30.

The flag carrier currently offers a five times-weekly service between the two capitals, but will increase this to daily from the start of the winter schedules.

On Saturdays flights will depart Baku’s Heydar Aliyev International Airport at 1825, landing into Heathrow at 2025, with the return leg leaving London at 2150 and landing back into Baku at 0720 the following day.

On all other days flights will depart Baku at 1905, arriving into Heathrow at 2105, before returning at 2205 and landing back into the Azerbaijan capital at 0735 the following day.

The route is served by Boeing B787-8 Dreamliner aircraft, configured with economy, Comfort Club and VIP Club cabins. 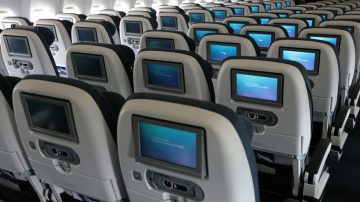