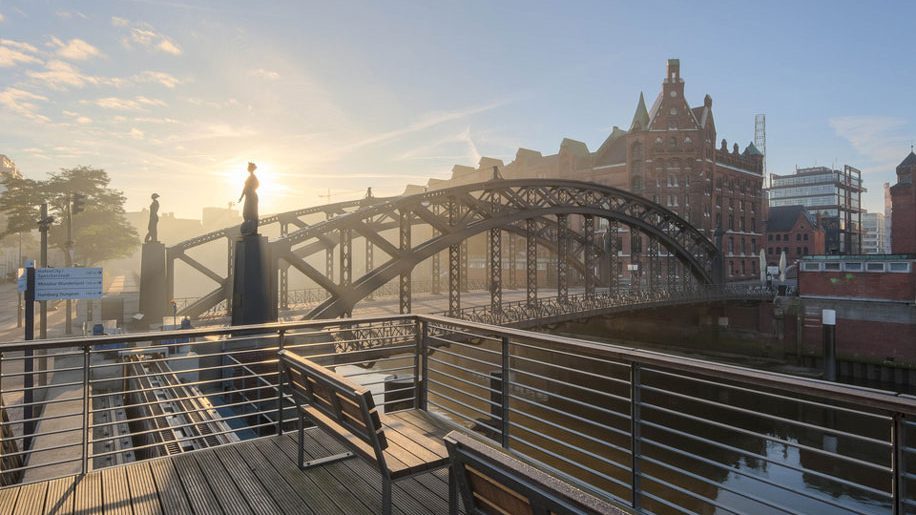 British Airways is to add 34,000 extra seats on its routes from London City airport to Hamburg and Dusseldorf this winter.

From October 30 the carrier will increase the frequency of its LCY-Dusseldorf service from three to four times-daily, and will also roster its 76-seat Embraer 170 aircraft onto both the Hamburg and Dusseldorf routes, replacing the smaller Saab 2000 turboprop.

BA says that the move will double capacity to Hamburg on its three daily flights, and increase seats on its Dusseldorf service by 33 per cent.

The carrier also launched flights from London City to Berlin earlier this year, and also flies from LCY to the German cities of Frankfurt and Bremen.

The additional services mean BA will operate up to 85 flights per week between London City and Germany.

“Germany is such a fast growing market we were delighted to increase our schedule earlier this year with new services to Berlin and Hamburg. Now with a larger aircraft fleet we can be more flexible and add the additional frequencies that customers have asked for.

“The five German cities we serve are popular with both business and leisure customers and I’m sure they will welcome the new larger aircraft and increased schedule choices.”