Norwegian offers US flights from £149

Norwegian has released 360,000 tickets for its summer 2017 transatlantic programme, with fares starting from £149 each way.

The carrier says that one-fares are available on its US routes from Gatwick as follows:

“With more state-of-the art 787 Dreamliners joining our fleet, UK passengers have more options to travel in fresh aircraft without breaking the bank.

“As we continue our UK expansion, consumers can expect to see more of Norwegian as we’re making it easier to travel in comfort with affordable fares to the top US destinations.”

From October 31 the carrier will also add flights from Gatwick to Las Vegas. 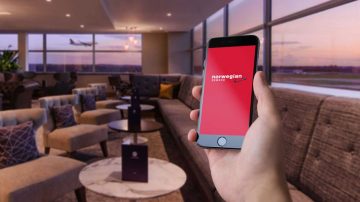