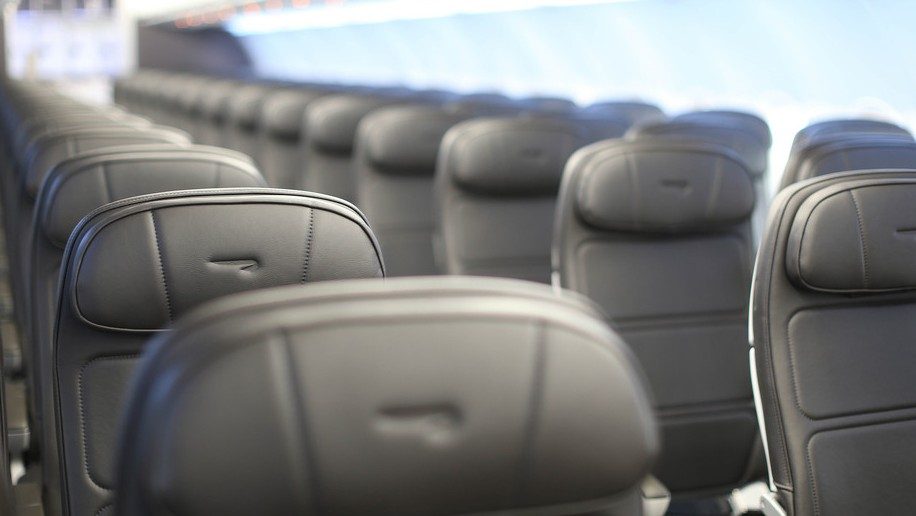 British Airways will sell Marks and Spencer’s food on board its short haul flights from January 2017, Business Traveller understands. The move, which has been widely discussed over the course of this year- and widely rumoured in recent weeks – will be announced within a fortnight. Rumours about the supplier being Marks & Spencer now appear to have been confirmed (see the Daily Mail) although Business Traveller understood until very recently that no contracts had been signed with caterers.

In addition, even if this situation has changed, the details are still to come, including the pricing of the food and whether all passengers will be paying for it.

British Airways is part of IAG as is Aer Lingus, which already offers “Buy on Board” food. For that menu (not from Marks & Spencer), see Aer Lingus Dining within Europe

Aer Lingus short haul does not have a business class, however. British Airways does – Club Europe.

If Club Europe is to remain, then the question becomes whether those Club Europe passengers will also have to pay for food and drink on board.

Iberia currently has Buy on Board for economy passengers, while continuing to offer complimentary food and drinks for business class passengers.

For that menu, see this link: Paid on Board service

At present British Airways is trialling a new website (Beta).

If you make a booking for next year using the existing site, then for a booking in economy you are told that your flight includes “complimentary onboard food and bar service”.

If you make your booking using the new Beta site, that information is not included.

Of course for those who have already made bookings, where food and wine was included, presumably British Airways must continue to offer food and drink. For those who booked after a certain date (or used the new website to do so), then the new conditions will apply.

“We are constantly reviewing every element of the experience our customers receive, including the in-flight catering, to ensure we’re delivering what they want. Everything we do is with our customers in mind and we will make changes that reflect their feedback.”

So while the news is out, once the initial headlines have subsided, what will be interesting is the detail.

British Airways to start selling Marks and Spencer's sandwiches on board 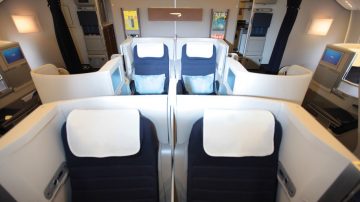