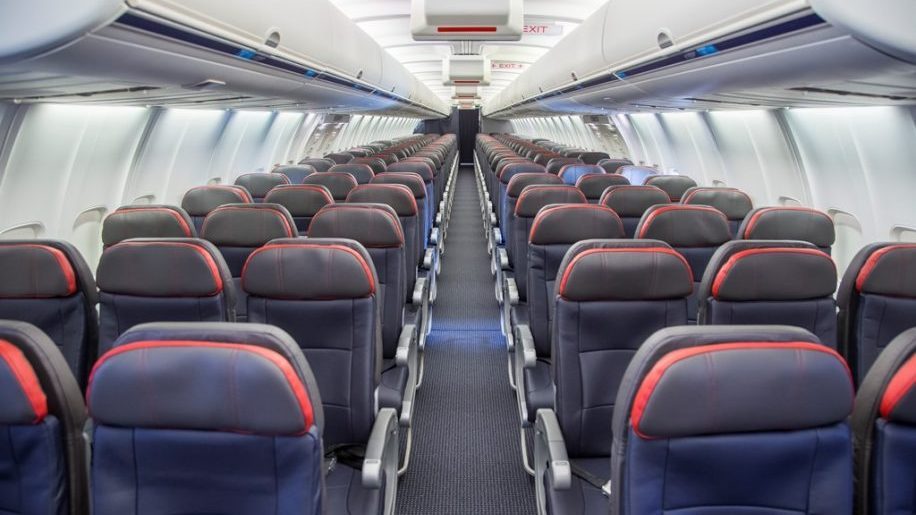 American Airlines has commenced its international Boeing 757 retrofit programme. The first of a total of 24 aircraft has been completed with the rest being retrofitted until the end of 2017.

The narrow-body aircraft is used on some routes to both Europe and Latin America including Edinburgh, Manchester, Dublin, Amsterdam and Paris

The B757 is the last aircraft in American Airlines’ international fleet to be retrofitted, with the B767-300s now complete and the B777-200 programme well underway.

The new B757 cabin offers fully lie-flat seating in business class, similar to that on American Airlines’ A321 transcontinental fleet. 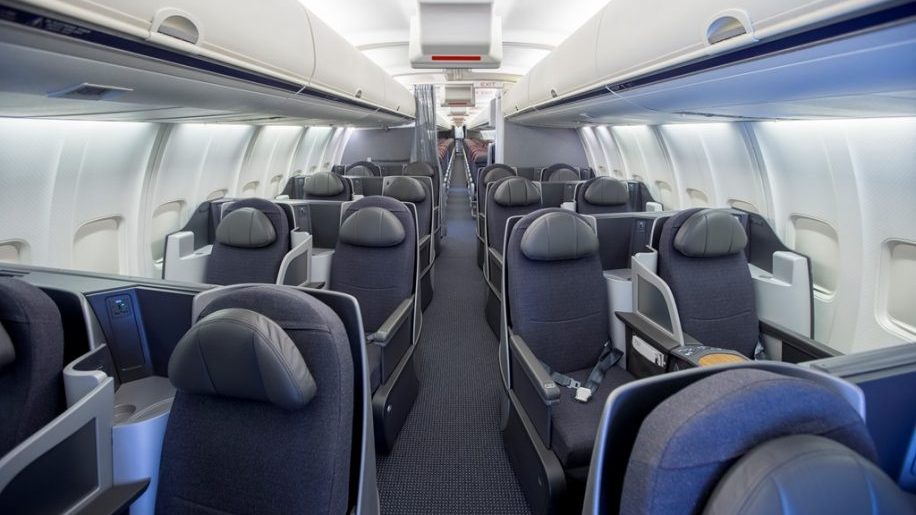 The new fully-flat seat is the B/E Parallel Diamond, similar to the business seat on the A321T. Business Class is in a 2 x 2 configuration, with 16 seats total in the cabin.

The main cabin has a 3 x 3 seat configuration, with 160 total in the cabin. 52 of these will be ‘Main Cabin Extra’ seating, offering up to 7” of extra pitch. 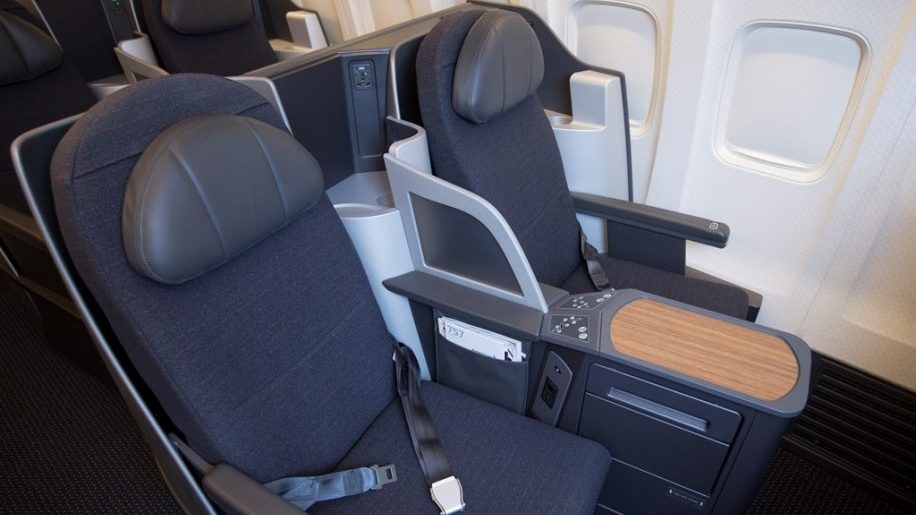 The new seats will have the new American branding, look and feel including

For a recent review of the retrofitted B757-200 seat, see