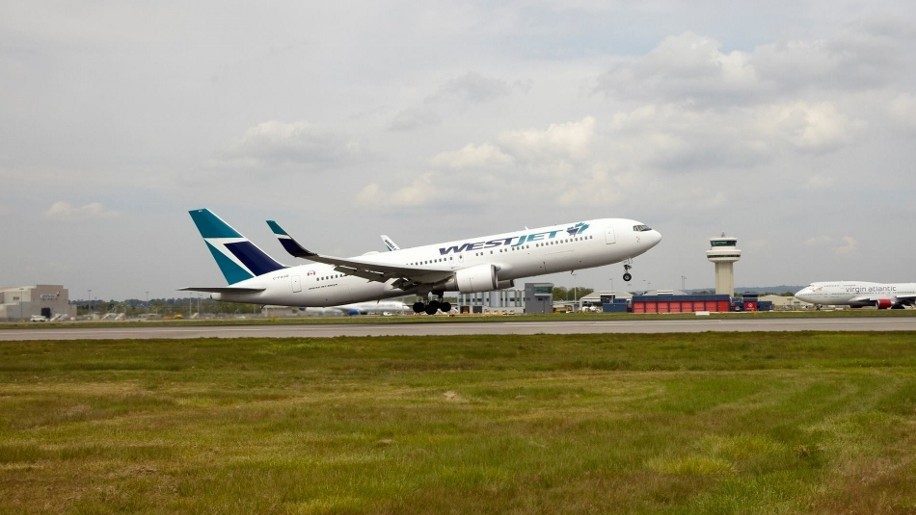 A weekend that many airlines would rather forget.

He may be a double Olympian once again, but it seems Mo Farah found it difficult to access the business class queue for his Delta flight, according to reports.

Mo Farah sent to back of queue while boarding Delta flight home from Rio Olympics, his wife claims

Meanwhile the problems Westjet has been having with reliability continue.

Strikes are threatened at Easyjet

But all of this is probably better than the situation for the AirAsia pilot, who wanted to go to Malaysia, but ended up in Melbourne, Australia.

This is how an airplane ended up at the wrong airport

Meanwhile, the UAE aviation regulator has banned the Galaxy Note7 phone after ‘explosions’ and Emirates has confirmed the phones can not be turned on, charged or stowed in checking baggage.

After our story about

The Guardian says that other airports including Gatwick are considering it

Travellers face £5 charge to get through passport control faster

Big bonus in the air at Gatwick

Finally, Air China is wishing no one read airline magazines – most of all, their own.