TAP Portugal has launched a new fares structure for flights within Europe and to North Africa.

There are now four options available in economy:

In business the options are:

TAP says that the new structure means that for bookings as of September 1 (for travel from October 1), its lowest fares have been reduced by an average of 34 per cent, with the some discounted as much as 53 per cent.

Examples of fare reductions include:

TAP Portugal recently announced plans for major investment across the airline, including refurbishing cabin interiors and a rebranding of its regional subsidiary Portugalia.

The carrier is also set to increase frequencies on its services from Gatwick to Porto and Lisbon this winter. 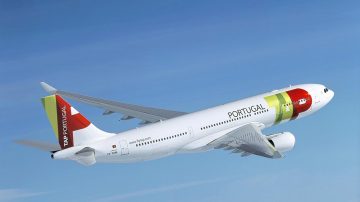