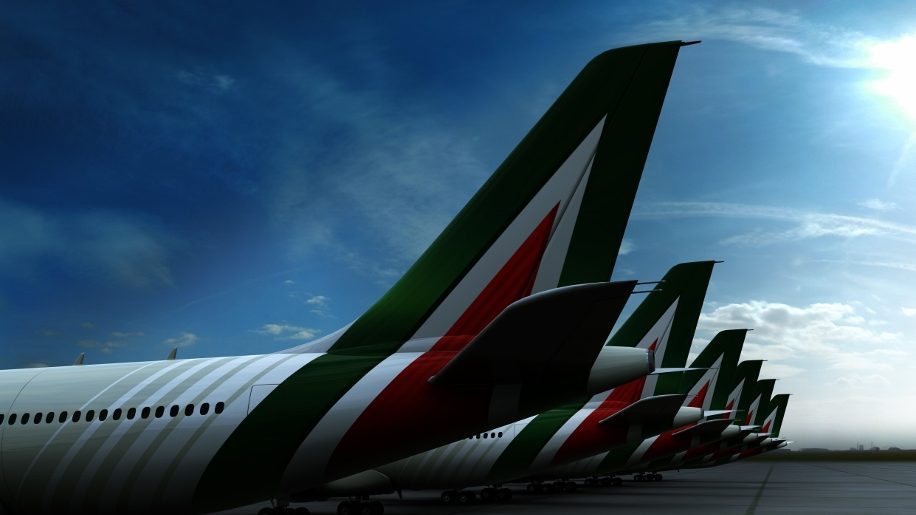 Alitalia has launches its autumn sale with one million tickets at discounted rates.

Flights start from £87 to Italy from the UK

Business class tickets start from £219 from London to Rome Fiumicino.

MilleMiglia members can earn miles on all fares under the promotion, with an extra 5,000 bonus miles for those who choose to fly in premium economy or business by September 19, 2016.

Example offers in business class to North America are:

Terms and conditions of the offer to North America:

All offers can be purchased from 5 September to 28 September 2016.
Travel period: from 6 September 2016 to 3 April 2017 (last inbound date).
Minimum stay: Saturday night.
Maximum stay: 3 months.
The flight to Chicago will operate until 1 October; the flight to Los Angeles will operate until 30 October.
The flight to Boston will not operate from 9 January to 12 March 2017; the flight to Toronto will not operate from 7 November to 25 March 2017.
For infant under the age of 2 there is a 90% discount on the fare.
Change of reservation is allowed before and after the departure paying a €300 penalty.
Change of itinerary is allowed exclusively before the departure paying a €400 penalty.
Refund is not allowed.
Seats offered at the beginning of the promotion: 3.500.

Terms and conditions of the offer to South America:

All offers can be purchased from 3 September to 19 September 2016.
Travel period: from 3 October to 15 December 2016 (last inbound date).
The offer is valid for Alitalia flights departing from Italy and it refers to round-trip fares in Business Class.
Minimum stay: Saturday night or 3 nights.
Maximum stay: 1 month.
For infant under the age of 2 there is a 90% discount on the fare.
Change of reservation/itinerary is not allowed.
Refund is not allowed.
Seats offered at the beginning of the promotion: 6.700.