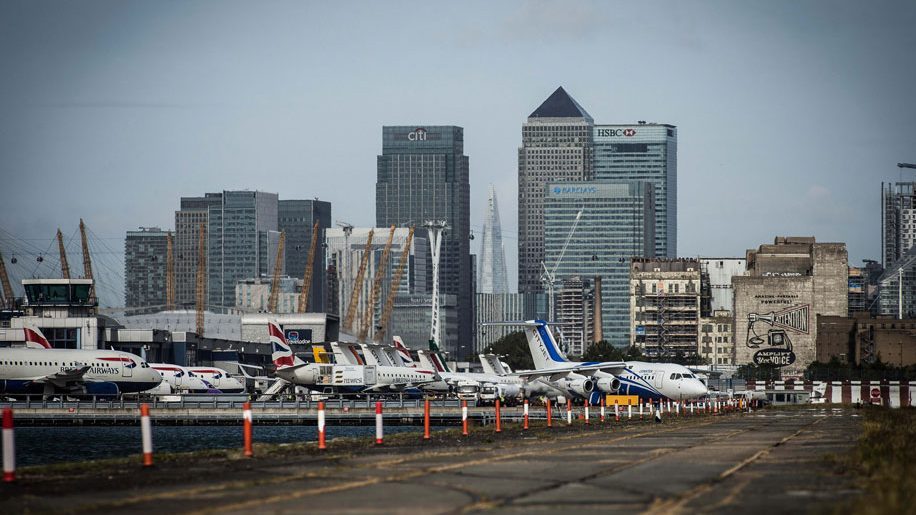 London City Airport faced widespread disruption this morning because of protesters on the runway.

The Metropolitan Police confirmed that was on the scene and in negotiations.

“There are currently nine protestors on the runway at the airport. They have erected a tripod and have locked themselves together.”

“Officers are currently on scene and are negotiating with them. We are awaiting the arrival of specialist resources that are able to ‘unlock’ the protestors.”

The protesters were from Black Lives MatterUK.

Reports suggest they gained access to the runway using a rubber dinghy.

The protest is now over and the airport is working to resume services.

The UK is the biggest per-capita contributor to temperature change & among the least vulnerable to its affects. pic.twitter.com/Bb5SmKWyt6

Under the plans the airport can add approximately a further 32,000 flights by 2025, movements which are already permitted, helping to unlock more air capacity within London’s airport system in advance of a new runway for the South East of England.