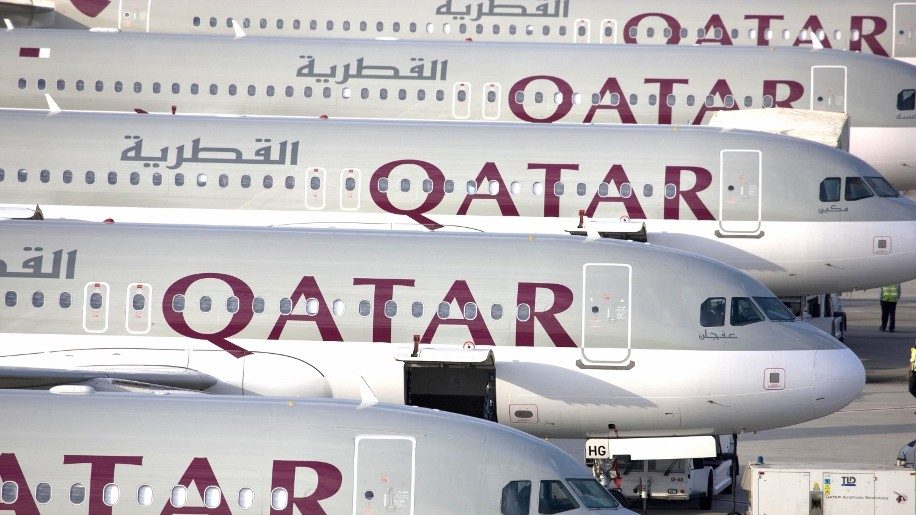 As Business Traveller predicted months ago, passengers using Doha airport later this year will be obliged to pay a new tax.

According to a report in Doha News,  Qatar Airways has informed local travel agents that they will have to apply a “departure charge”of  QR35 (US$10) to the cost of tickets for travel on or after December 1.

The new tax will apply to tickets issued on or after August 30.

It will also apply to transit passengers who are changing planes in Doha within a 24-hour period.  Although it remains unclear whether or not the transit fee will also be QR35.

As with Dubai and Abu Dhabi, which have either introduced or increased existing taxes on hotels and/or air travel, the Qatar government’s revenues have bit affected by the fall in the price of oil.

Details of the Dubai airport tax were revealed here in Online News (March 30), while we have also reported on Abu Dhabi’s move to add a hotel tax in Online News (April 13).

Although travellers will complain it will have no impact on air travel either to, from or through Doha.

Air travel holds a virtual monopoly on international travel to or from Doha.  While Qatar Airways can either absorb or disguise the transit tax within its tariffs, many of which are sold at special rates.

Certainly that’s been the case with other global airports which have introduced transit taxes.

“HIA will be introducing a Passenger Facility Charge for QR 35 (US$10) to all departing passengers including transfer passengers connecting within 24 hours.”

“The charge is in line with ICAO (International Civil Aviation Organisation) principles to support the development of world leading airports such as HIA, to further increase the airport’s capacity and to invest in new infrastructure to deliver a world-class facility for passengers.”

• Note: At the same time Qatar has increased the price of certain visitor visas. A business visa now costs QR 200 (US$55).