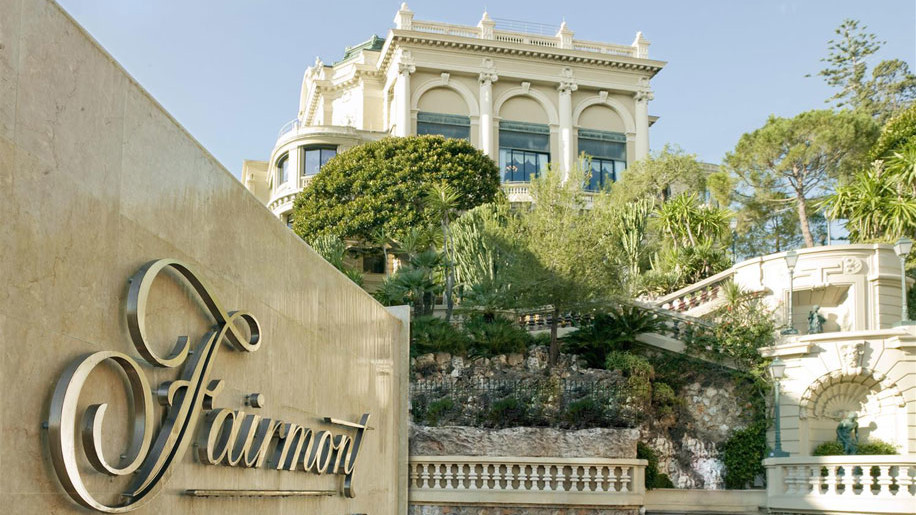 Who knew? Who would have thought that business travellers  were so keen to write reviews of their hotels when on the road? Yet they are actually amongst the most prolific sources of guest reviews, according to a recent study by researchers at the prestigious Cornell School of Hotel Administration in the US.

More than four out of every ten reviews – based on an analysis of nearly 6,000  TripAdvisor  reports on 57 hotels in a major world city – were submitted by those travelling on business. This was more than twice that of the next nearest cohort identified: couples, who wrote about 20 per cent of the reviews analysed.

The four other subgroups identified – friends, family, solo travellers and ‘unspecified’ – each accounted for less than 10 per cent of the reviews.

Those Road Warriors staying in mid-scale hotels, moreover, were the most prolific review-writers, accounting for 52 per cent of all comments out of the total number of reviews in that hotel category. But business travellers  staying in top-tier hotels were less likely to submit a review.

Moscow was the city chosen by the Cornell  academics as the basis for the survey, described “as an international hub that we consider to be representative of other global cities”. It is also, incidentally,  the most expensive city in the world for business travellers  – and has been for the past dozen years – according to Hogg Robinson Group’s annual global hotel survey published earlier this year. (Rates were up nearly 2 per cent to an average rate of £253.71 a night.)

The researchers only included reviews written in English, using sophisticated text analytics  to identify  five specific attributes in the comments: amenities (e.g. wifi), location, transactions (e.g. checking in and out), value and  experience. In the up-market hotels,  the guest’s overall experience was mentioned most frequently while amenities and location were  most important to those in mid-scale properties.

Unsurprisingly, the authors of the study admit that further research needs to be undertaken to fully understand the motivations of those posting on hotel review websites. This is because, in many respects, the business of online reviewing of hotels is fraught with difficulties – especially the alleged deliberate manipulation of reviews by hotels themselves or other third parties.

The UK’s Competition & Markets Authority (CMA), which regulates competition and consumer protection, last year investigated the online review market across a range of sectors, including hotels, and found  a number of ‘concerns’. But it also discovered from surveys that only a small minority of travellers actually had doubts about the truthfulness of reviews they read.

Even so, the CMA says it “is continuing to engage with companies operating in the online  review and endorsements sectors” regarding these concerns and is poised to report shortly on what it has discovered.

But given the ‘light touch’ regulatory approach taken by the CMA since it was formed in 2014 out of the Competition  Commission and Office of Fair Trading, don’t expect any draconian measures being taken to curb fake hotel reviews  just yet.

Yet whatever the veracity of online hotel reviews, business travellers might perhaps be unwise to ignore them. While all the major global hotel chains are pursuing a multi-brand strategy, segmenting their target markets with ever more niche hotel concepts (especially those aimed at the Millennial generation), peer-group comments may become more influential some believe.

“Is there a time in the future  when user review ratings – TripAdvisor and so on – will surpass ‘brand’ as the primary decision-maker of which hotel to stay in?” asks Jon West, UK managing director of hotel booking specialist HRS which targets both the corporate and leisure markets.

“It will be interesting to see if independent hotels and their reputations via user review ratings  will take pride of place versus branded chain hotels  in the future,” he adds.

The big hotel chains are certainly taking the burgeoning online reviews market seriously, especially as Google and other players are moving into TripAdvisor’s traditional space.

Accorhotels, which in July finalised its $2.7bn acquisition of the Fairmont, Raffles and Swissotel brands, announced recently it is rolling out a system whereby its individual  hotels have access to all online comments in real-time – whether reviews, videos or photographs – about  each property, good or bad. Management can then quickly act to sort out any service issues if necessary.

The system, operated by a specialist technology company called Local Measure, is based on hotel locations rather than hashtags or keywords and was tested in the group’s Asia Pacific region before the global roll-out was given the go-ahead.  Some 240 hotels (out of nearly 4,000 worldwide) are so far utilising the system.

Yet TripAdvisor, which has some 340m visitors a month to its hotels website and over 230 new reviews posted every minute,  has also pivoted away from its core focus. Not only does it now offer to book hotels as well as review them – bringing it into direct competition with the online travel agencies – but it has also recently established in more than 48 countries (spanning 29 languages) online review sites for airline flights.

Perhaps, as with hotels, it will be business travellers in the main venting their ire or penning their praise via laptop or smartphone. But the airlines may be in for a harder ride than their hotel counterparts:  the online ratings since TripAdvisor launched the new review sites have so far understood to have been slightly more negative for airlines than for hotels.