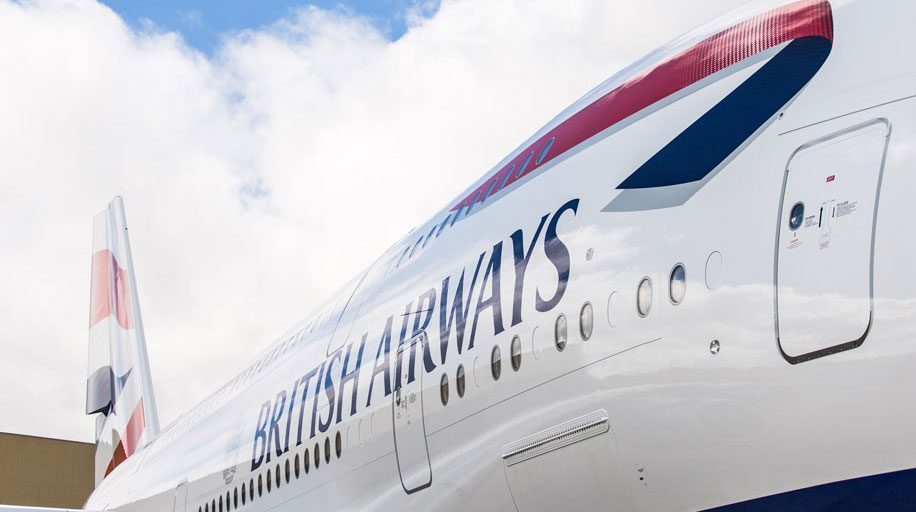 British Airways has launched its latest World Sale, with discounts on flights and holidays departing from Heathrow, Gatwick and London City.

The sale – which starts today (August 23) and can be accessed here – runs until September 21, for travel dates from September 2016 until June 2017.

BA has included its yet-to-launch route between London Heathrow and Santiago in the sale, with fares starting from £749 return.

And the carrier’s new service between Gatwick and Cape Town – which launches on November 24, is also on offer from £695 return.

Flight and hotel offers are also available in both World Traveller and Club World. Examples include: 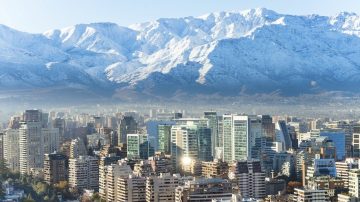 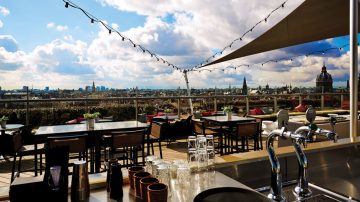