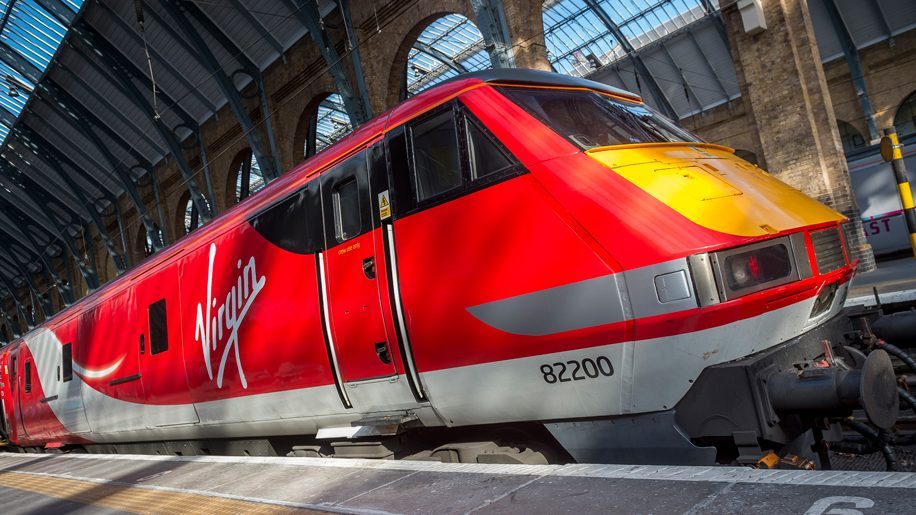 As first reported in The Scotsman, not only will many of their tickets be a little more expensive but those business people travelling with cheaper excursion fares will have to accept more onerous restrictions or face paying much more.

The price rise means that passengers booking VTEC tickets will be faced with paying an increase of around 1.4 per cent on a good number of tickets.

But big fare “increases” could be experienced by regional business people taking advantage of cheaper but flexible excursion rates for their journeys to London.  These canny travellers, unless they observe travel time restrictions, face paying substantially more.

Because VTEC will, from next month, prohibit excursion fare travellers from travelling back from London in the afternoon peak.

Right now, a business person based in Newcastle needing a flexible standard class excursion to London Kings Cross would pay £206.40 for an off-peak return.

For that price he or she could take the 07:08 train from Newcastle (the first service available for the off-peak fare) which arrives into London Kings Cross at 10:20.  Later than day (or on a subsequent day) that business person can return to Newcastle but he or she could any [ITALS] service.

But from September 5 (the first working day the new fares regime takes effect) *  the business person paying £206.40 will still be able to take the 07:08 from Newcastle.

But when it’s time to return home he or she will be barred from taking any train after 15:35 and before 18:00.

It’s a similar situation for other regional travellers using VTEC to travel to London from other stations on its network. (Note: It’s not the same from [ITALS] London because travel patterns are different and, from what I can see, VTEC’s restrictions (for early morning departures from London) remain unchanged.

However in fairness to VTEC it must be pointed out that it (VTEC) is the only train firm (TOC) to not currently have these (afternoon) peak hour restrictions for travellers returning home to the regions.

So one could say that VTEC is simply falling in line with what the other TOCs (including Virgin West Coast) have been doing for some time.

Says a VTEC spokesman, “We have embarked on a £140 million investment programme to improve customer experience on the east coast route, completely overhauling our train fleet and recently launching 42 additional services each week between Edinburgh and London.”

“Since the start of our franchise we have reduced Anytime fares to and from London by 10 per cent and consistently frozen the vast majority of lead-in Advance [restrictive promotional] fares. We still have lots of great deals available and the changes to our fares structure will make it easier to offer low priced fares on less busy services.”

Loading comments...
Read Next
Five A350 services that you may not be aware of
Read Previous
Waldorf Astoria plans new San Francisco Property