Aer Lingus offers UK to US for £398 return via Dublin 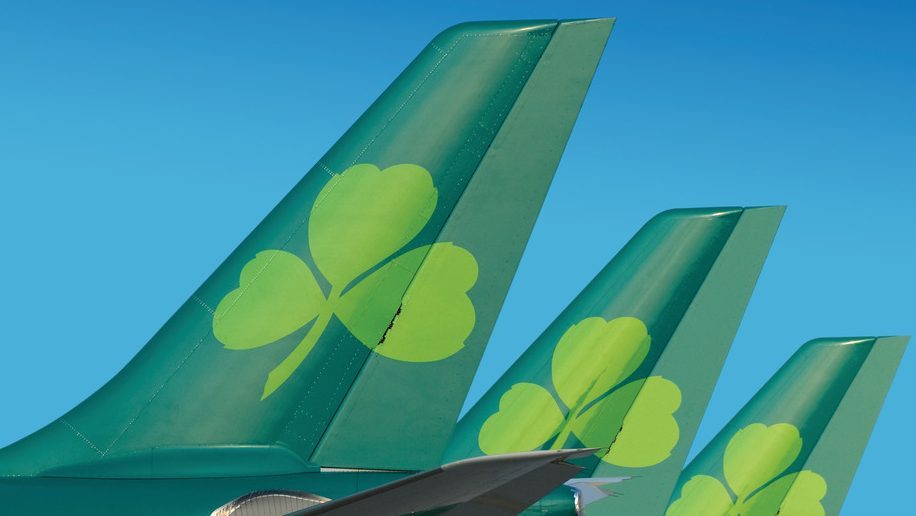 Aer Lingus is offering economy fares from the UK via Dublin from £398 return including taxes. The fares are from £199 each way including taxes and charges, and transatlantic connections are available from 19 UK airports including Manchester, Liverpool, Birmingham, Glasgow and Edinburgh for connections to one of the 28 daily services across the Atlantic this summer.

The airline currently flies to eight North American cities on 10 transatlantic routes, with a new daily service starting on September 1, 2016 from Dublin direct to Newark, New Jersey and a new four-times weekly service to Hartford, Connecticut from September 28, 2016.

Aer Lingus offers passengers from the UK the chance to pre-clear U.S Customs and Immigration allowing them to pass through domestic channels upon landing in the U.S.

The carrier says that its one-stop transatlantic services from Birmingham, Manchester and Liverpool airports via Dublin have seen a year-on-year growth of 18 percent, with many other Aer Lingus UK gateways also reporting double-digit rises. Aer Lingus figures show that Manchester is the most popular starting point for UK residents travelling on their transatlantic services, followed closely by Birmingham and London Heathrow.