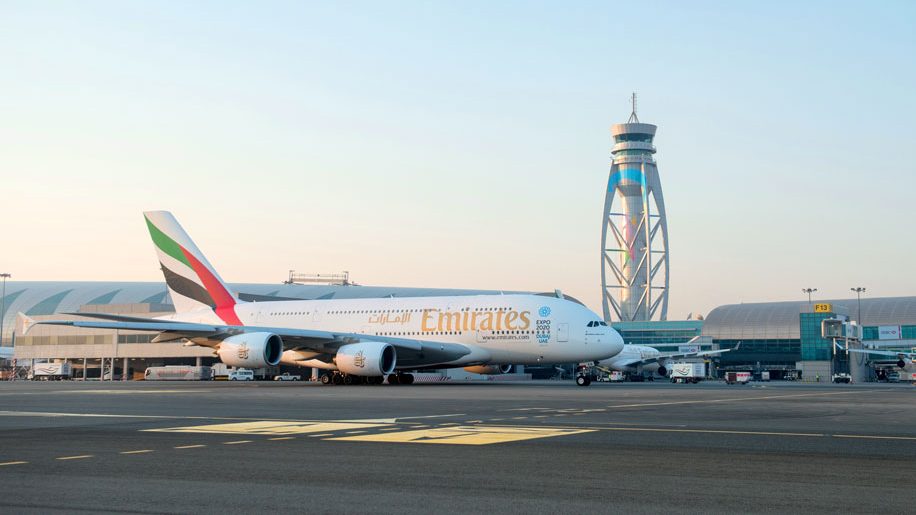 Dubai International has reported record passenger traffic figures for the first half of this year, with the airport handling over 40.5 million passengers over the period.

The top five country destinations in terms of total passenger volumes for the first half of this year were:

“We’ve had a record first half and the second half is underway with what could be a banner month thanks to the start of the holiday season in July and the week-long break for the Islamic festival of Eid Al Fitr.

“In July we have seen very high volumes, particularly in connecting traffic as vacationers increasingly choose Dubai as an intercontinental hub as well as being a popular destination in itself.”

Last week flights were severely disrupted at Dubai International, following a crash landing of an Emirates B777 aircraft arriving from Trivandrum.

A forum discussion on the crash landing, and the fallout in terms of disruption at Dubai International, can be seen here.