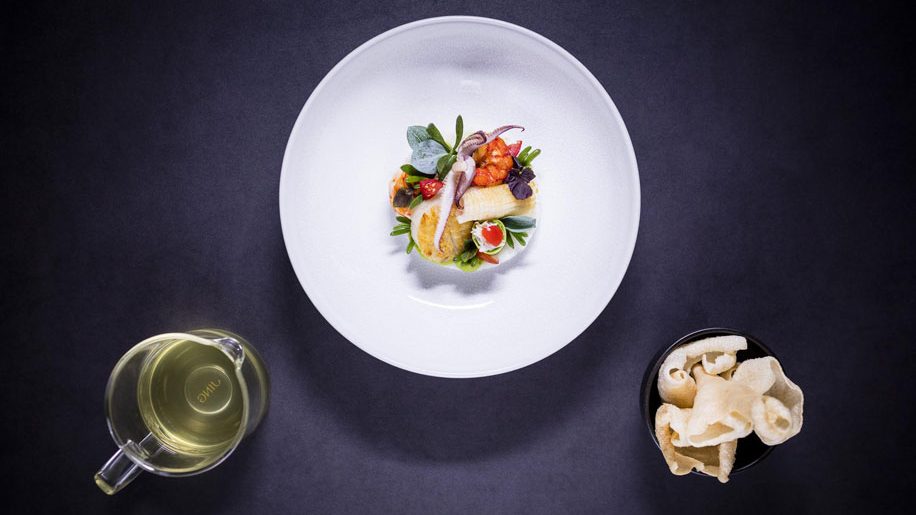 ANA has announced the winner of its Seven Samurai Chefs challenge, run in conjunction with the British Hospitality Association.

Piero Leone, head chef at Sauterelle restaurant in the Royal Exchange, will see his dish Donburi N7 offered in business class on flights between London and Tokyo Haneda later this year.

It was described by Gomi as “exquisite”, who added that “Seven being a lucky number in Japan is by no means why his Donburi N7 won, but it certainly added a clever touch!”

The challenge also saw the seven chefs go on a “once in a lifetime culinary tour of Japan”, visiting markets and renowned restaurants, as well as meeting experts as they aimed to master the art of Japanese cooking.

Donburi N7 will be available as a light meal in business class on ANA’s route between London and Tokyo Haneda, from December 1, 2016, to February 28, 2017. 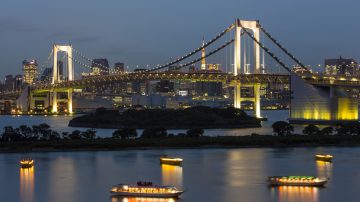 News
ANA and Vietnam Airlines in strategic partnership
31 May 2016
Loading...