Meetings more effective when in person 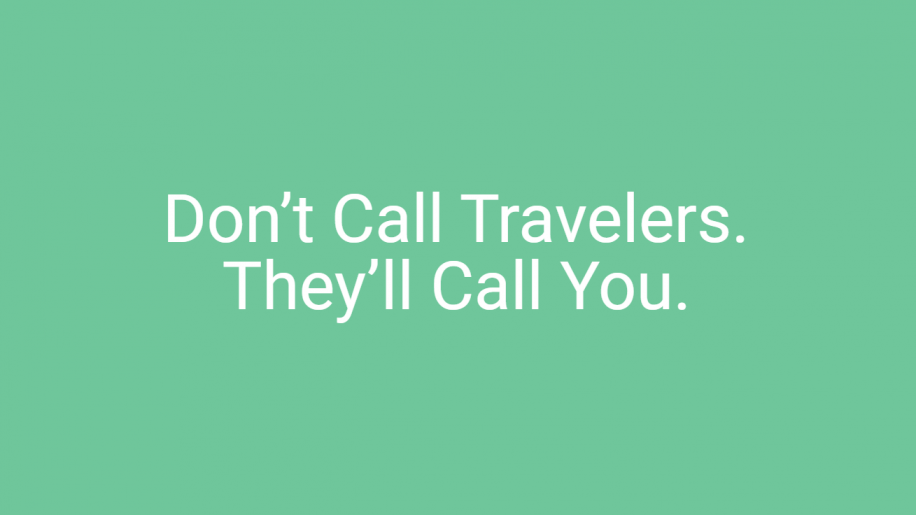 Justifying your next business trip might have become easier after new research released this week.

The study also shows that 70 per cent of UK travellers surveyed said they would be less successful in their role if they did not travel. The result which may provide ammunition for travellers struggling to maintain their travels in uncertain economic times, also showed that globally, some 54 per cent of travellers globally said cost is the most important factor to their company when booking a trip, and amoung travellers who have experienced a more stringent travel policy in recent years, more than three-quarters (78 percent) feel that cost savings has been the driver. 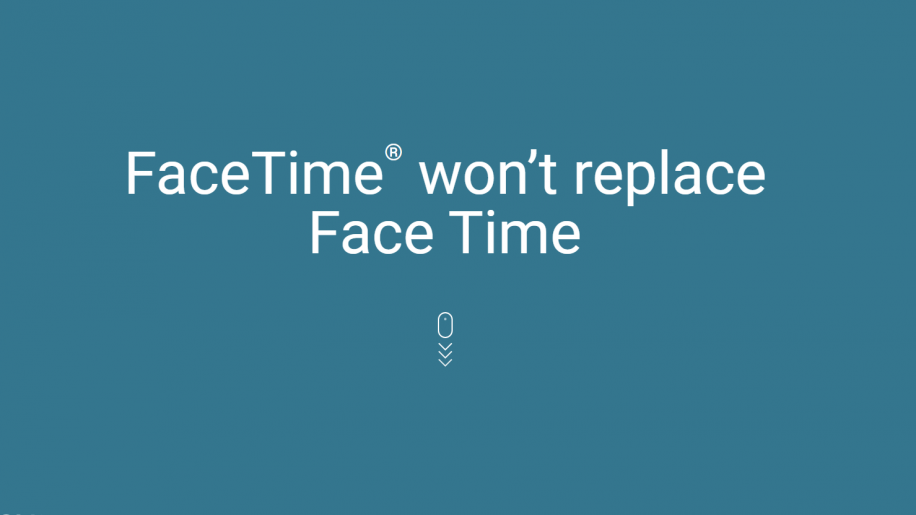 The view that a meeting conducted in-person is more effective and productive was consistent across every age group. Travellers in Australia, Canada, China, India, UK, and the US made a stronger endorsement, at 90 percent, on average; as did travellers with a title of Vice President and above (91 percent). In an age when rampant connectivity allows us to work virtually from anywhere, business travellers believe there is a lot to be said for showing up.

Travel is also closely linked to professional success in the minds of business travellers. More than two-thirds of global travellers surveyed (67 percent) said they would be less successful in their role if they did not travel. Travellers in Australia, Canada, China, India, UK, and the US agreed most strongly at levels above 70 percent, as did VPs and above. Far from being irrelevant, the findings reveal a widespread support for, and confidence in, business travel as a personal and professional tool.

To see egencia’s infographic on the results, see Egencia Facetime