Boeing predicts India will require 1,850 new aircraft valued at $26 billion over the next 20 years.

The aviation company released its annual Current Market Outlook (CMO) for India yesterday in a briefing.

“India continues to have a strong commercial aerospace market and the highest domestic traffic growth in the world. With the new aviation policies in place, we see even greater opportunities and remain confident in the market and the airlines in India,” says Dinesh Keskar, senior vice president, Asia Pacific and India sales, Boeing Commercial Airplanes.

With the highest traffic growth in the world at 8.6 per cent, India’s domestic passenger traffic has seen an increase of 21 per cent since last year.

India’s budget carriers account for more than 60 per cent of all flights.

According to Boeing’s CMO, the largest share of deliverables to the country will be accounted with single-aisle airplanes such as the Next-Generation 737 and 737 MAX. These aircraft will push the growth of budget airlines and replace older airplanes. 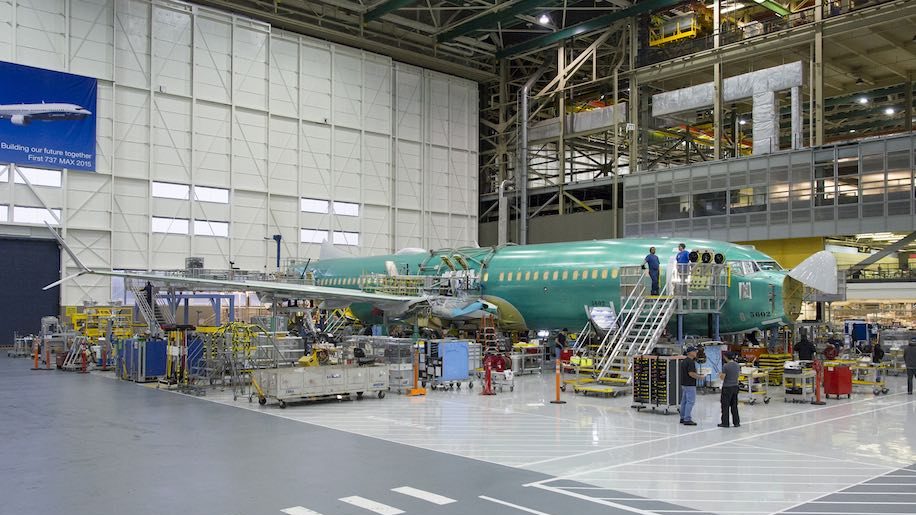 “Boeing’s strong orders and deliveries for the Next-Generation 737 and 737 MAX underscore how we are meeting our customers’ demands and expectations, offering them the most fuel efficient, reliable and capable airplanes,” says Keskar.

“We also continue to be the preferred choice for wide-body airplanes in India, with more than 85 percent of the market share.”

As per Boeing, Indian carriers will account for 4.6 percent of the total global demand of aircraft, in the next 20 years. 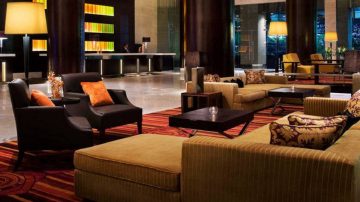 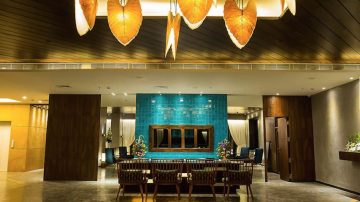 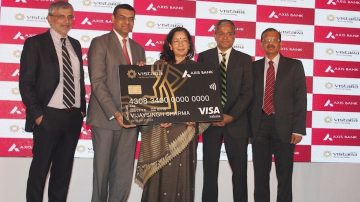