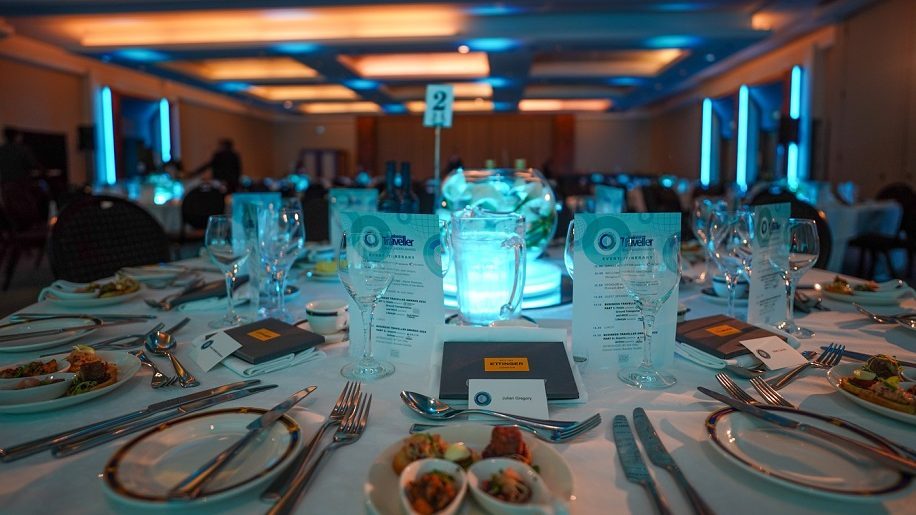 A fixture of the business travel and hospitality calendar for more than 30 years, this year’s hotly contested awards were attended by more than 200 industry leaders. 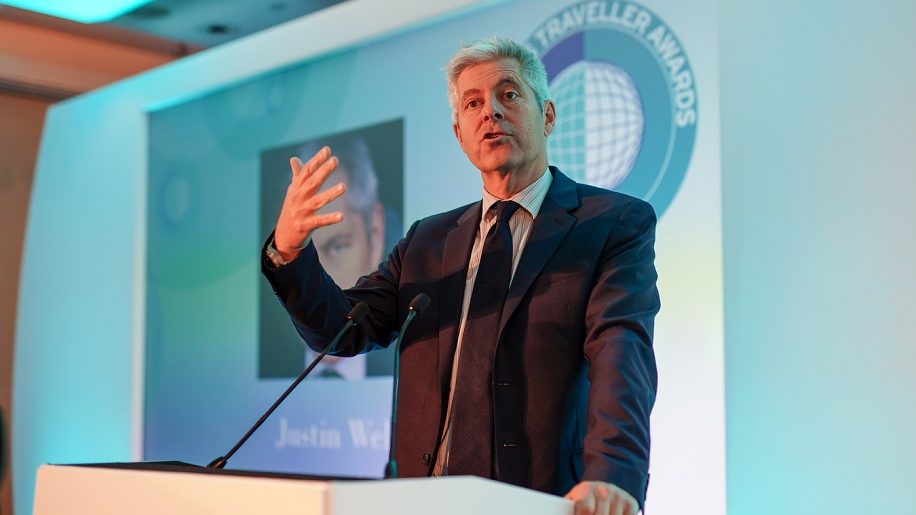 Avis won the awards for Best Car Rental Company both in Europe and Worldwide, while Samsonite won the award for Best Luggage Brand, Oneworld was named Best Airline Alliance, and American Express was awarded Best Credit / Payment Card for Travel (for the The Platinum Card by American Express).

For the full results of the 2022 Business Traveller Awards, see below. 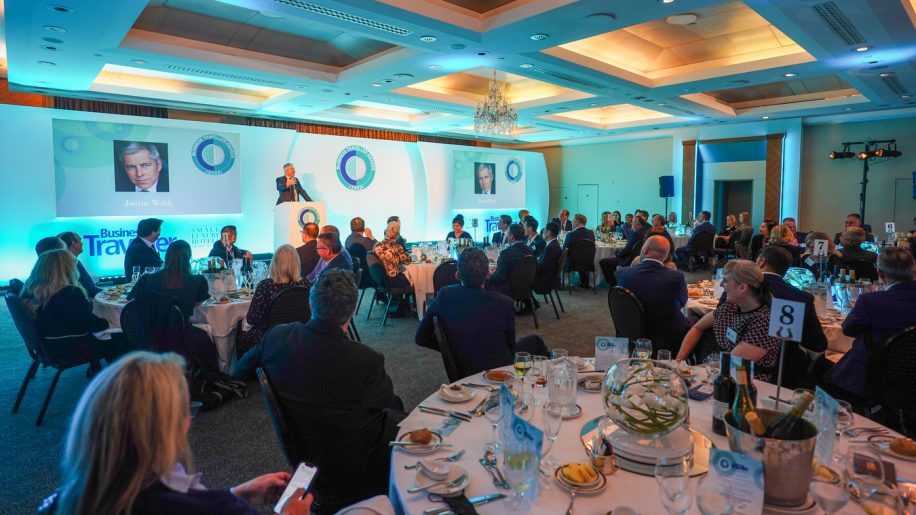 “Although the annual Business Traveller Awards continued during the pandemic, this was our first chance to meet again in person and celebrate properly.

“These companies have been through so much in the intervening period, so it was wonderful to be able to recognise those who our readers felt had really performed in the most difficult of circumstances. I’d like to thank all of those involved in the Awards, and thank our readers for their voting.”

Sponsored by Small Luxury Hotels of the World (SLH), CityDoc, Collinson, Delta, Heathrow Express and South Western Railway, the Business Traveller Awards are voted for by readers of the magazine, with the results authenticated by an independent auditing company, and are widely recognised as the market’s benchmark for excellence. 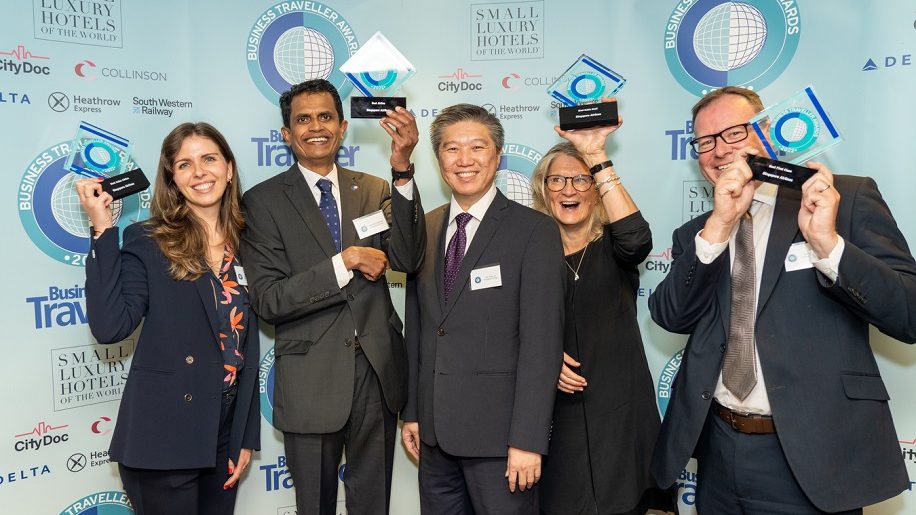 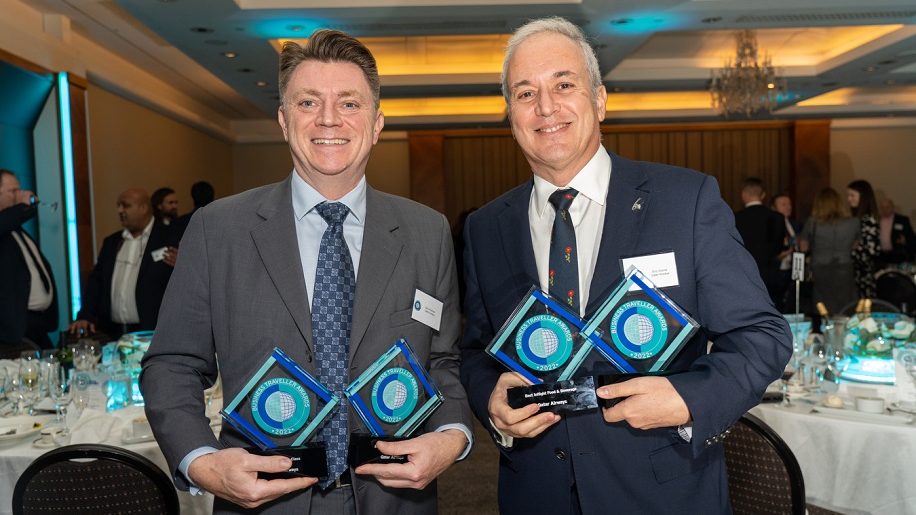 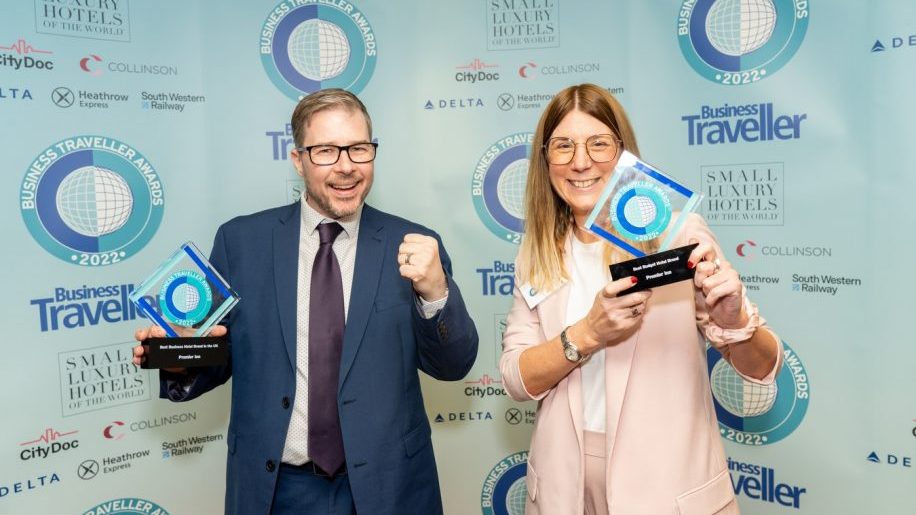 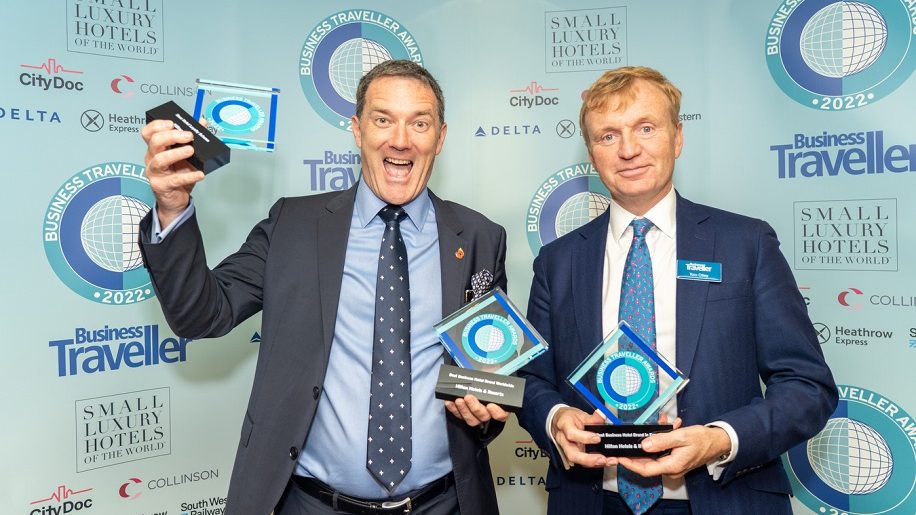 BEST AIRPORT IN THE WORLD 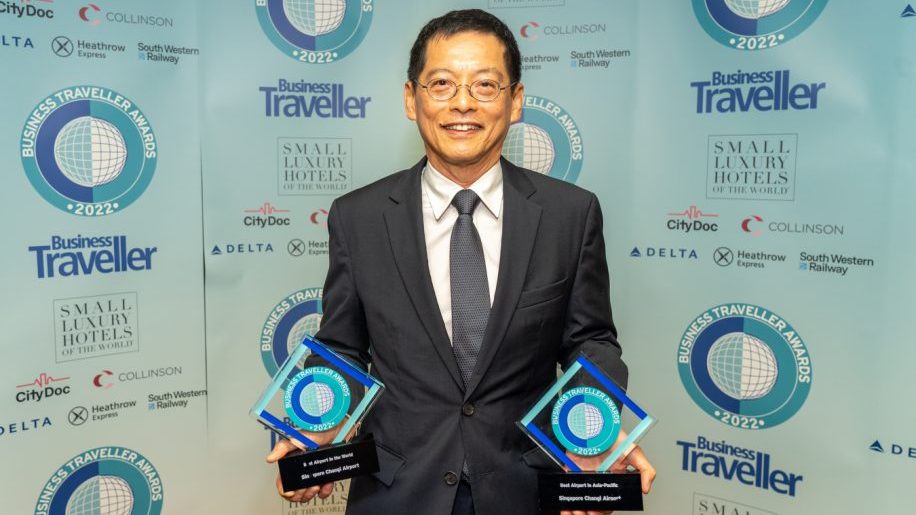 BEST AIRPORT IN THE MIDDLE EAST 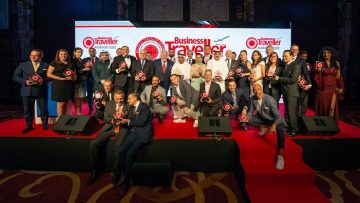