Voted for by you, the reader, they recognise the achievements of those airlines, airports, hotels, train operators, car hire firms and luggage brands that have gone the extra step in making your travelling lives as enjoyable and stress-free as possible.

This year’s awards were presented at a glittering ceremony at London’s Royal Garden hotel on October 15. The event was well attended, with journalist and broadcaster Fiona Bruce on hand to present the prizes.

Quite incredibly, Singapore Changi Airport was voted Best Airport in the World for a 26th successive year.

We are most grateful for the support of our sponsors, getAbstract and Panasonic, and our partners Dermalogica and Divine Chocolate. 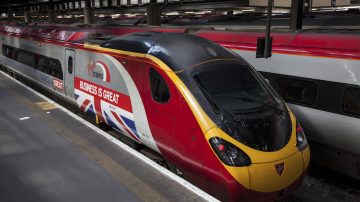 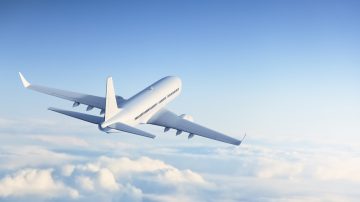 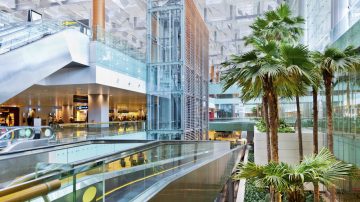