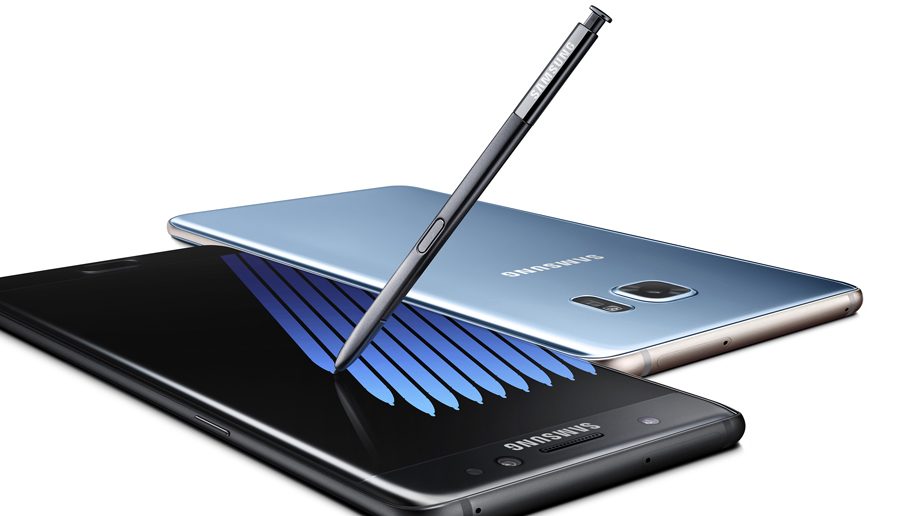 South Korean tech giant Samsung is ramping up its efforts to help airline passengers who purchased the faulty Galaxy Note 7 by establishing “exchange points” for the handset at numerous airports.

The booths have currently been implemented at airports in Australia, South Korea and the US, with more to come.

Owners of the flawed device are able to hand in their Galaxy Note 7 at these desks, with the company offering a US$25 gift card when handing in the device, or a US$100 credit if customers choose to exchange it for an alternate Samsung handset, reports Fortune. Personal data is then transferred to the new device at the helpdesk by Samsung staff.

The booths come after numerous airlines, airports and the US Department of Transport (DoT) initiated an outright ban of the device on flights. On Saturday, following the DoT decision, Hong Kong International Airport (HKIA) announced a ban of the Galaxy Note 7 on all in-bound and out-bound Hong Kong flights.

The company has established temporary booths at HKIA Terminal 1 check-in aisle D where users can deposit their phone and receive a loan device, according to Samsung Hong Kong’s latest statement. However, data backup and a complete phone exchange are yet to be offered at these counters. Courtesy devices are also currently being offered to travellers at the Samsung Experience Store at Singapore Changi Airport Terminal 3. 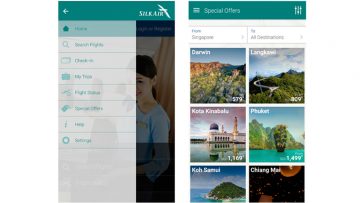