Travellers in favour of using AI at airports 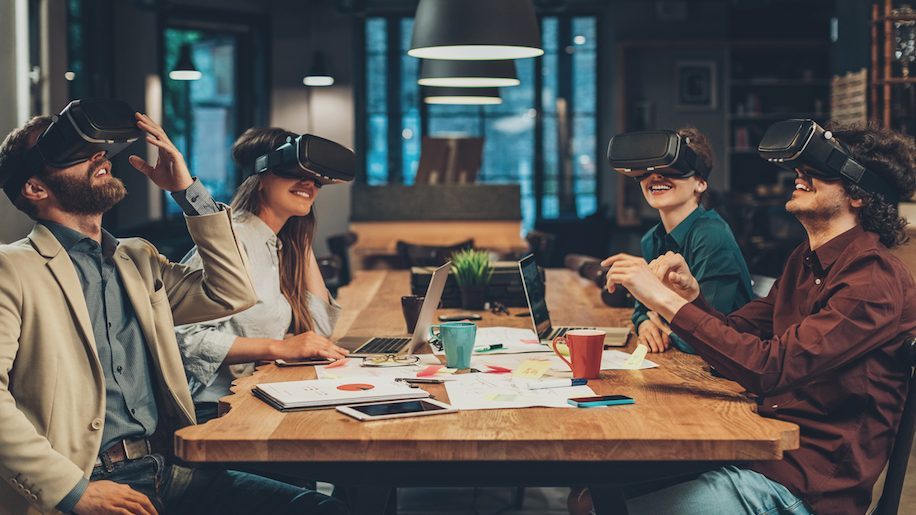 A recent survey by YouGov found that 68 per cent of the British public would welcome the presence of AI at the airport.

Carried out on behalf of inflight entertainment and passenger engagement company Spafax, the survey asked 2,110 people for their wishlist for a “lounge of the future”.

Of those asked, 37 per cent aged 18 to 34 would play augmented reality (AR) board games with other passengers but only 9 per cent of those 55 and over would. Other findings included:

Charles Vine, head of brand alliances at Spafax said: “We commissioned this research to find out what the British public actually wants out of their airport and airport lounge experiences. Airport lounges in particular are evolving from faceless waiting rooms with chairs and a coffee machine to being providers of an experience in their own right. The results send a clear message to us that people want the introduction of technology, but only in a way that enhances their trip, entertains or is enjoyable.” 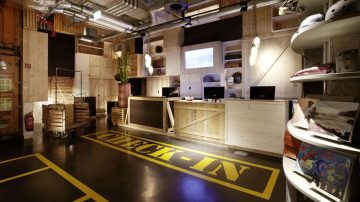 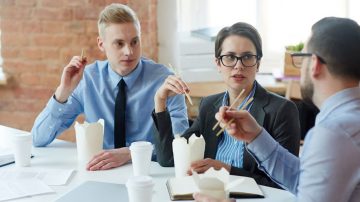