New York airports among the worst for on-time arrivals

The report was drawn from U.S. Department of Transportation data on summer travel for the period 2007-2016.

Interestingly, the study show that most U.S. airports have worse delays in the summer than the winter, even in areas subject to severe winter weather, like Boston and New York. June is the worst month for summer air-travel delays (Boston finished fifth on the list of oft-delayed airports). 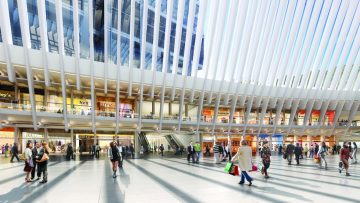