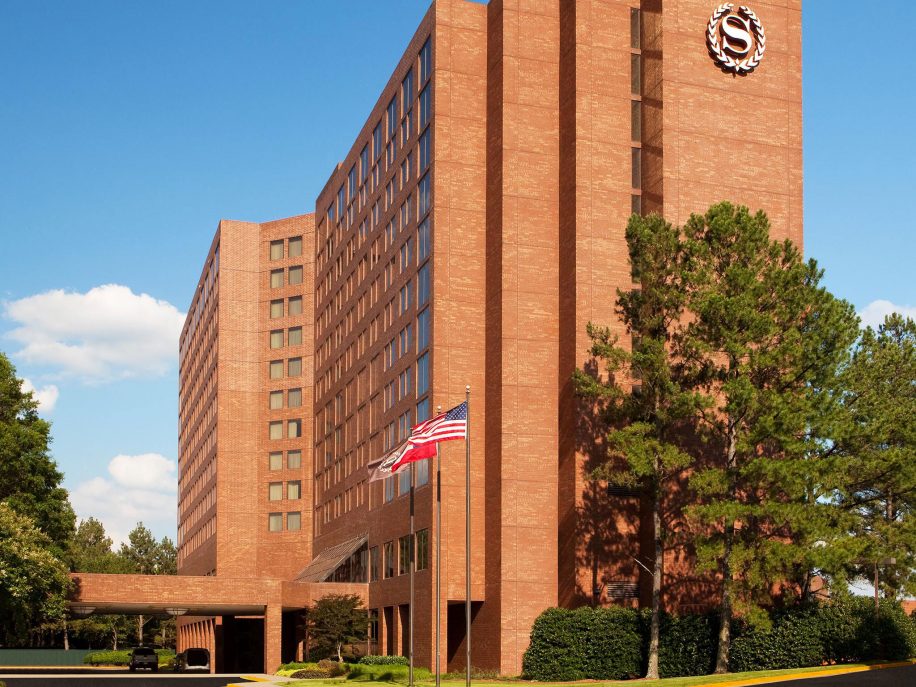 The Sheraton Atlanta Airport Hotel is expected to close in July and will be torn down as part of a runway expansion project at Atlanta Hartsfield International Airport, reports Curbed Atlanta.

The 12-storey, 395-room red-brick clad hotel has been an airport fixture for more than three decades. It was recently purchased by the city of Atlanta with the intention of demolishing the Sheraton and its adjoining convention centre to add a sixth runway to the airport.

The city paid $16.7 million for the hotel, but that’s just a fraction of the $6 billion being spent to renovate the airport. In addition to adding a new runway, the project includes relocating cargo facilities, adding a new concourse, and building stylish new canopies over the entrances to the airport’s domestic terminals.

In the short run, Atlanta airport will lose a few hotel rooms, but the inventory will eventually be replaced. The 204-room Renaissance Atlanta Airport Gateway Hotel is scheduled to open this week, and plans also call for at least three other hotels to be built in the vicinity of the airport.