The busiest airports in Asia

Industry group Airports Council International (ACI) unveiled the preliminary results of its 2016 world airport traffic rankings last month. While Atlanta’s Hartsfield-Jackson (ATL) in the US retained its top spot as the world’s busiest airport, much of the growth over the past year has been taking place in Asia-Pacific.

Hub airports serving transpacific and east Asian routes were among those that saw some of the most significant gains, such as Incheon Airport (Seoul), which posted a double-digit year-on-year increase in passenger traffic. Meanwhile, Asian airlines making notable inroads into the North American market – most notably from China – have played a major role in boosting traffic in their hub airports.

Which Asia-Pacific airports have made it into the top 20 of ACI’s rankings as the busiest airports for total passenger traffic? Read on… 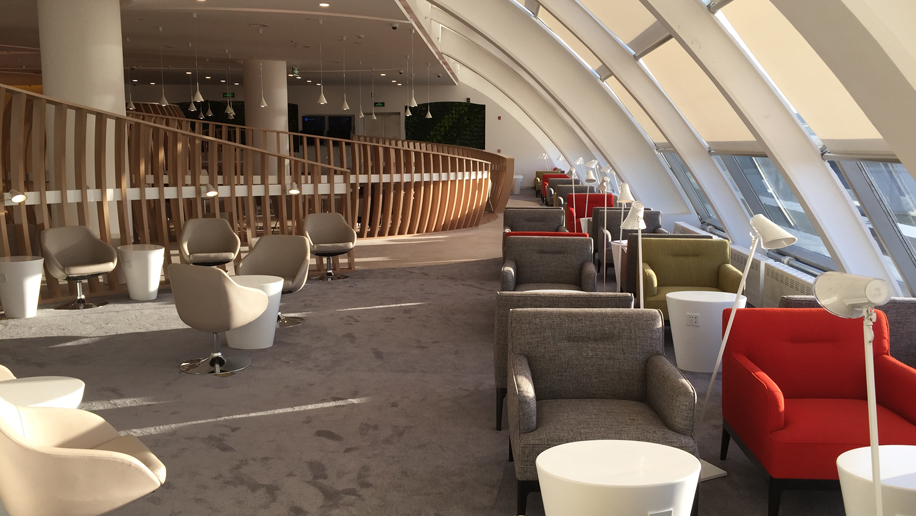 New connections with North America (such as Hainan Airlines’ Beijing-Las Vegas service) may have helped boost Beijing Capital Airport’s figures somewhat, but the Chinese capital’s main airport is driven primarily by one thing – domestic travel. Despite taking the second spot overall and seeing almost double the year-on-year growth of Atlanta Airport, Beijing Capital doesn’t even appear in the top 20 for international passenger traffic (the number 20 spot on that list, Rome’s Leonardo da Vinci-Fiumicino Airport, has just over 29 million international passengers – less than a third of Beijing Capital’s overall passenger tally).

That said, traffic at Asia’s busiest airport is rising fast, such that an entirely new airport, Beijing Daxing International Airport, is currently under development and expected to open in 2019, bringing the city’s total number of airports to three. 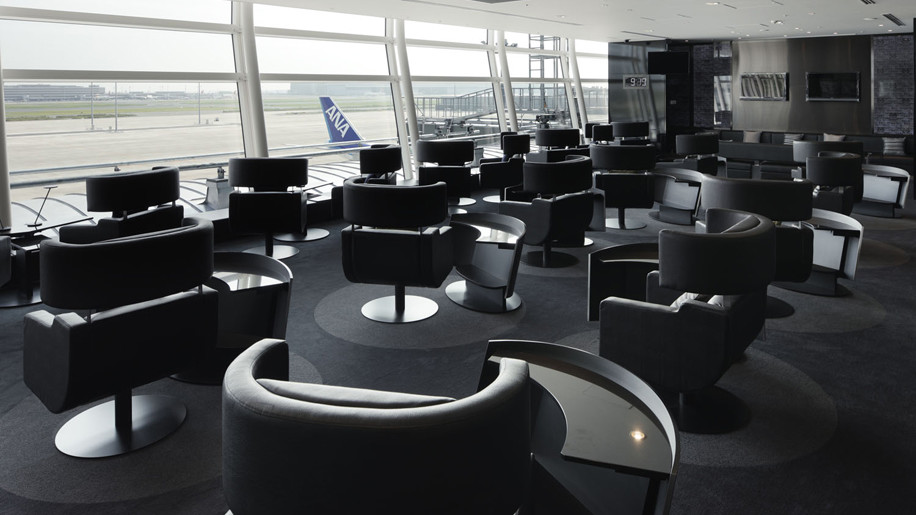 Another airport supported largely by domestic passenger traffic, Tokyo Haneda Airport has long served as the airport handling the majority of the Japanese capital’s domestic traffic, with Tokyo Narita handling most of the international. As with Beijing Capital Airport, Haneda doesn’t appear in ACI’s international passenger traffic top 20 list (Narita does, at number 18).

Developments such as a new dedicated international terminal and a fourth runway have expanded the airport’s operations, resulting in a number of Tokyo’s key business routes being shifted (or encouraged to by the Japanese government) to Haneda, while keeping Narita free for more leisure routes and budget airlines. 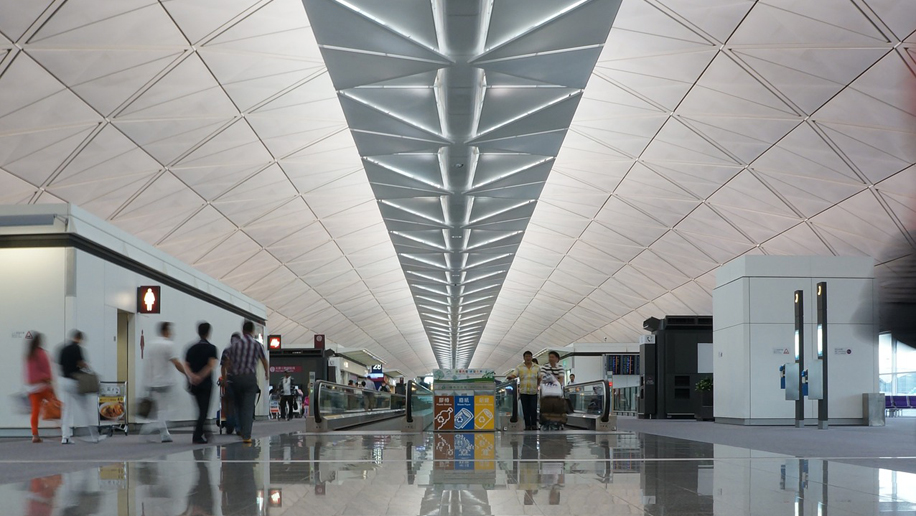 Hong Kong International Airport hit a new annual record for its total passenger numbers in 2016, along with achieving daily records in flight movements (1,270) and cargo volume (16,700 tonnes – Hong Kong is still number one in the world for total air cargo traffic, according to ACI).

While Hong Kong’s airport only comes in third in Asia-Pacific for total passenger traffic, it’s the busiest in the region when it comes to international passengers (and third worldwide).

The larger of Shanghai’s two aviation hubs (the other being Hongqiao International Airport), Pudong Airport is still some way away from hitting the figures of Beijing Capital, but it has enjoyed some of the highest growth among the airports in ACI’s preliminary rankings – and nearly double that of its Beijing counterpart.

Trailing Hong Kong’s total passenger traffic by a little over four million, Pudong is also closing in on becoming the second-busiest airport in all of Greater China. If growth at both airports remains at their 2016 levels, Pudong could overtake Hong Kong within the next year or two. 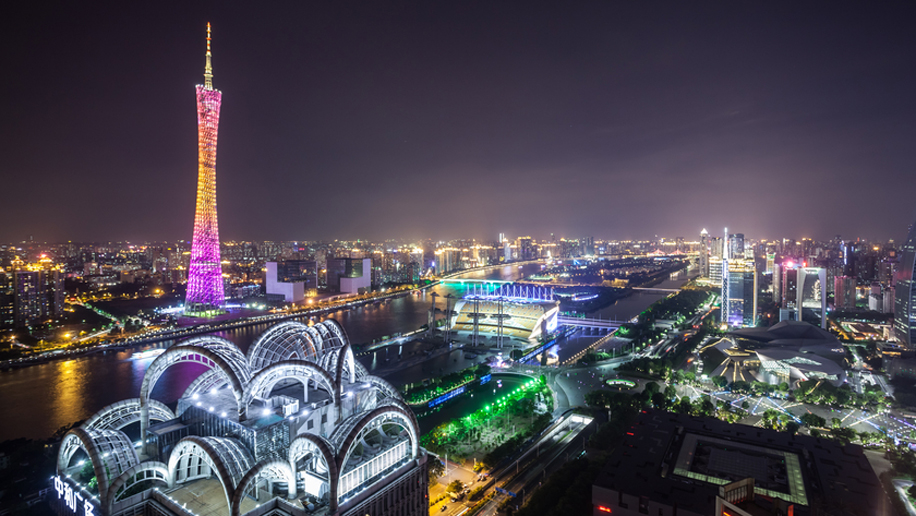 A dark horse on this list that likely wouldn’t be among most people’s estimations of the busiest airports in Asia – nor the world – Guangzhou Baiyun Airport is the predominant mainland Chinese airport for the south of the country.

Serving as a hub for both China Southern Airlines – touted as being the country’s largest – and one of China’s fastest-growing carriers, Hainan Airlines, Guangzhou has also seen a number of new international routes crop up in recent months, notably China Southern’s new Mexico City route, now the longest in the carrier’s network. The deployment of A380s to Guangzhou by both Emirates and Qatar Airways last year undoubtedly helped increase traffic from the Middle East. 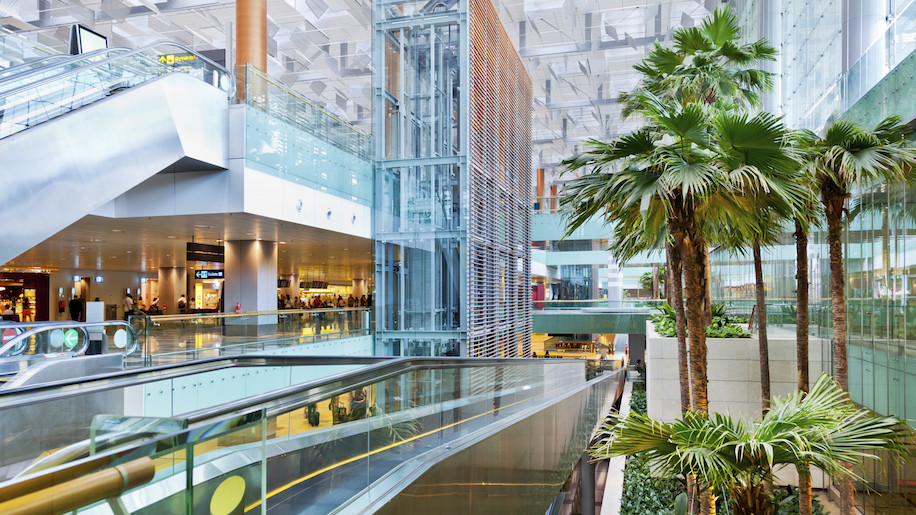 Along with Hong Kong International Airport, Singapore’s Changi Airport also reached a new high in 2016, achieving a record number of passengers last year. The rise of China from fifth- to third-largest country market, as well as growth from Southeast Asia, Northeast Asia and Oceania, were cited as being the key drivers of the year’s 5.9 percent rise in passenger traffic.

With the airport set to open its new Terminal 4 building sometime in the second half of 2017, and a Terminal 5 building and three-runway system set to come in the late 2020s, Changi is optimistic about its continued growth. 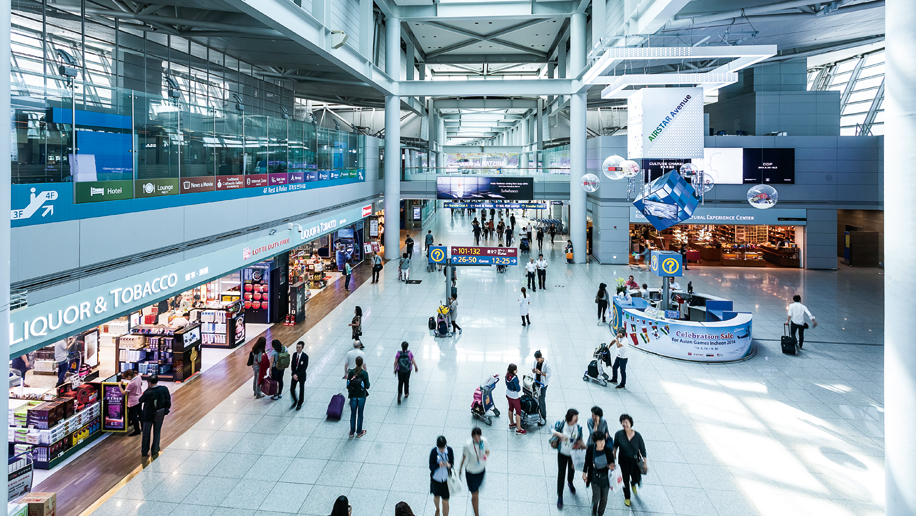 Seoul Incheon Airport’s whopping 17.1 per cent year-on-year growth is a massive feat, allowing it to leapfrog Bangkok’s Suvarnabhumi International Airport and break into the top 20 (it held the number 22 spot in 2015).

Add to this the fact that Incheon Airport is already operating some 3.7 million passengers above its current capacity and it’s little surprise that the airport is rapidly looking to complete its new Terminal 2 building, scheduled for the end of 2017. The new terminal will bring its operating capacity up to 72 million passengers, offering a temporary respite and easing pressure for the time being. But with 2017 expected to see some 62 million passengers pass through the airport, this new capacity also could be reached within a matter of years. 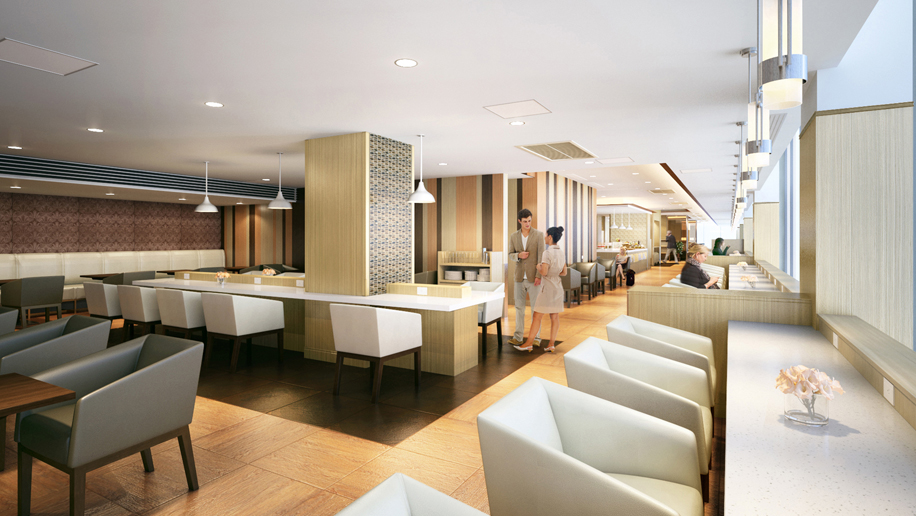 Only six airports maintained their spot in 2016 compared with the previous year, but for Bangkok’s Suvarnabhumi International Airport it means it managed to keep its position within the top 20.

With a year-on-year growth rate of 5.7 per cent, Suvarnabhumi Airport has been expanding at an impressive pace, while its international traffic – the vast majority of its business – came in at 45.3 million. This was enough to see it retain its position as the ninth-busiest airport in the world for international passenger traffic, and the fourth busiest in Asia after Hong Kong, Singapore and Incheon. 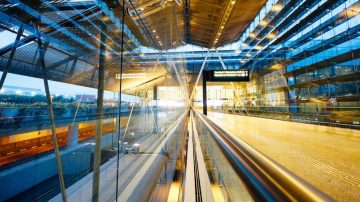 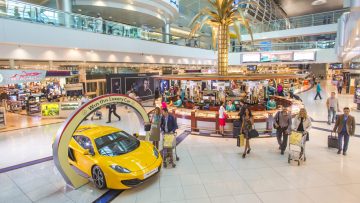