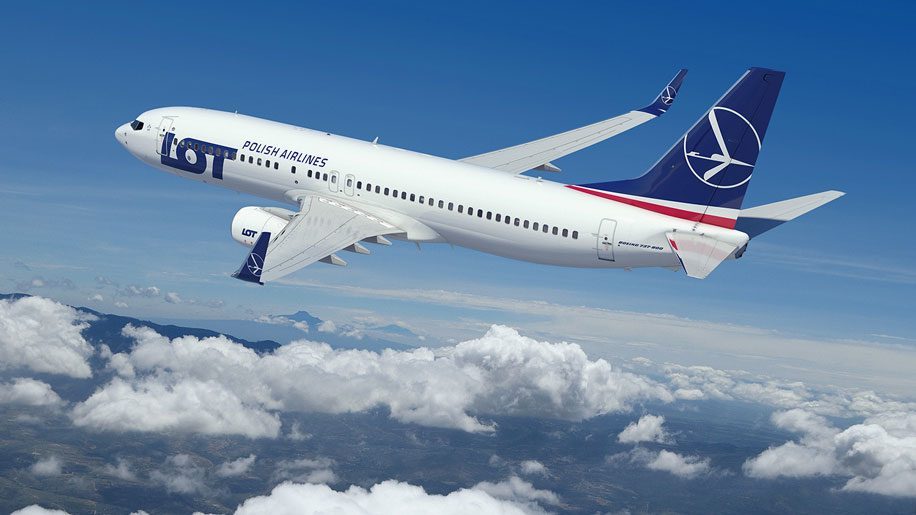 Lot Polish has introduced new aircraft on its London to Warsaw route. The new B737-800 NG will fly on the carrier’s three times weekday daily flights, starting with one flight daily and moving to all three flights by June at the latest as another two B737-800NGs are brought into service. The new aircraft seat 186 passengers (20 more than in the existing B737-400 aircraft currently operated by the airline) in three classes: economy, premium economy and business.

The aircraft will also be on flights form Warsaw to Paris, Madrid, Tel Aviv and Astana.

Rafał Milczarski, LOT’s CEO, said the new aircraft represented a significant increase in capacity on the London route and was part of an ambitious growth plan for the airline which would see it flying 10.5 million passengers in 2010, up from 4.3 million in 2015. The growth this year is 1.1 million passengers as the airline recovers from a difficult period,

Much of the growth is re-establishing connections that were in existence before LOT’s problems in 2011-13.

The capacity increase is significant because the airline is currently operating the route with a combination of B737-400 and Embraer 195 aircraft. LOT CEO Rafał Milczarski, said he believed that the London to Warsaw route

“…can be made much more successfully financially. There is demand for our services. Heathrow is a convenient aircraft and offers convenient. I can’t rule out that we will be adding more capacity though I have nothing to announce today. It’s a great shame that the two traditional network carriers of the Uk and Poland now offer so little of the overall capacity between Poland and UK. It is a significant market for LCCs though, of course.”

Lot is also pushing onward connections to destinations as diverse as Astana and Tokyo to Seoul and Beijing.

“We are fantastically well located for the strategy we are going to implement.” says Rafał Milczarski, LOT’s CEO, emphasising that Poland is located in Central Europe rather than Eastern Europe.

The number of destinations will grow from 41 in 2015 to 88 in 2020, with a fleet (by then) of 88 aircraft. Poland has a population of 38 million, with eight cities with significant airports. 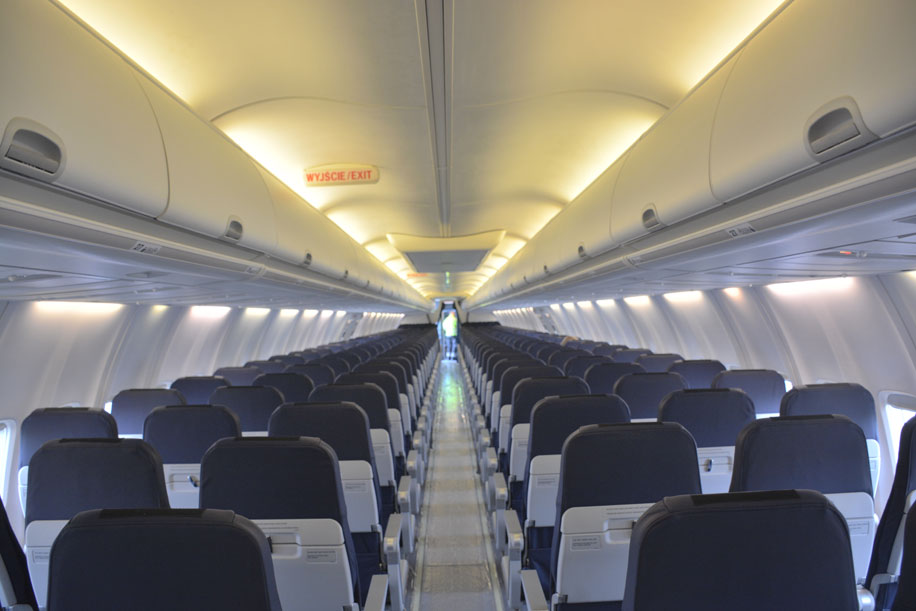